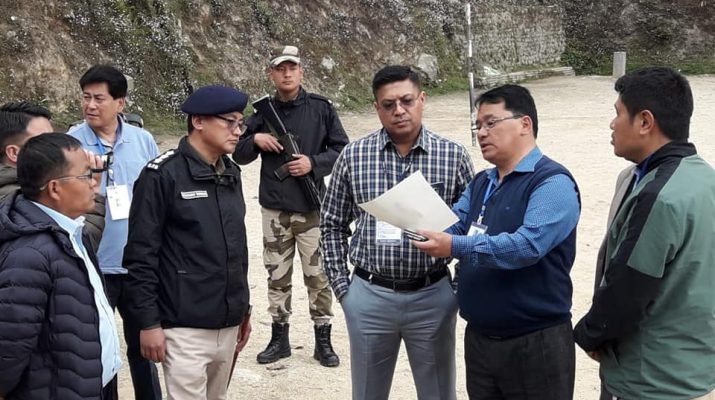 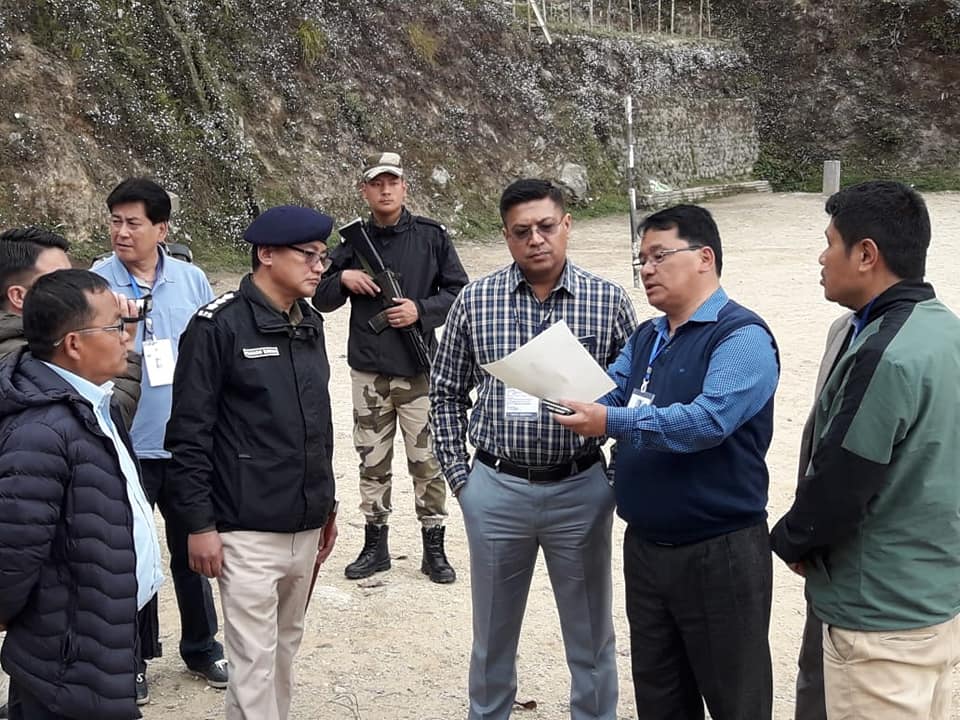 Gyalshing, 02 Apr (IPR): Police Observer of Sikkim, Shri. Naveen Arora, IPS, toured various parts of West Sikkim on 1st and 2nd April, 2019 where he visited the Polling Stations, Police Check Posts and inspected them thoroughly to see if the basic facilities were available at the Polling stations.

He further interacted with the Sector Magistrates, Flying Squad Teams, Static Surveillance Teams and SSB Jawans in regards to the security measures being performed by them during the Elections along the way to Yuksam via Khecheopalri.

He also visited the Model Polling Stations of Pelling and Yuksam. Further, the Police Observer for Sikkim interacted with the Monks of Pemayangtse who are the voters of Sanga.

On 2nd April, the PO also toured Hilley via Dentam, Soreng and Sombaria where he visited 5 normal and 6 critical polling stations in five constituencies.

At Dentam SDM office, the PO briefed the officers deputed on election duties on their respective functions and roles. He also interacted with some of the local voters on topics related to the forth coming elections. He was accompanied by the Liaison Officer, Shri. Sonam Wangdi Bhutia. 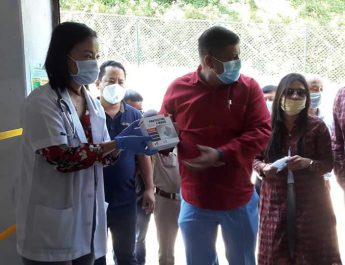 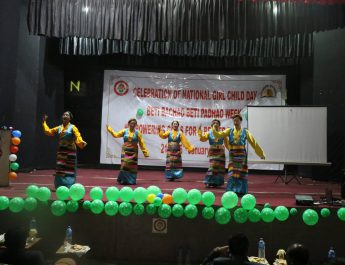 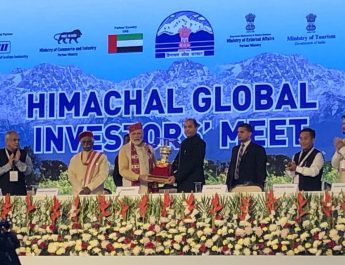