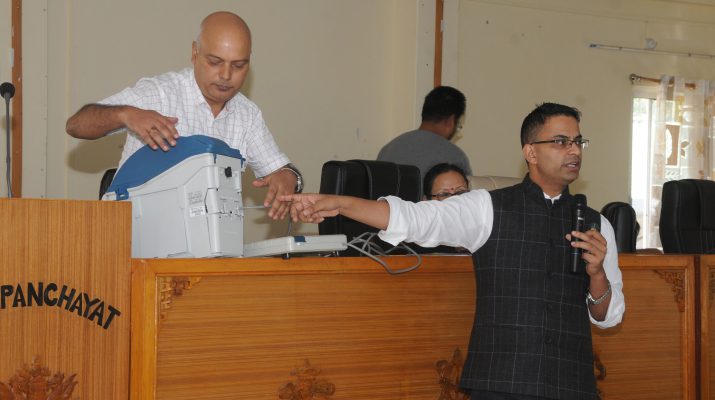 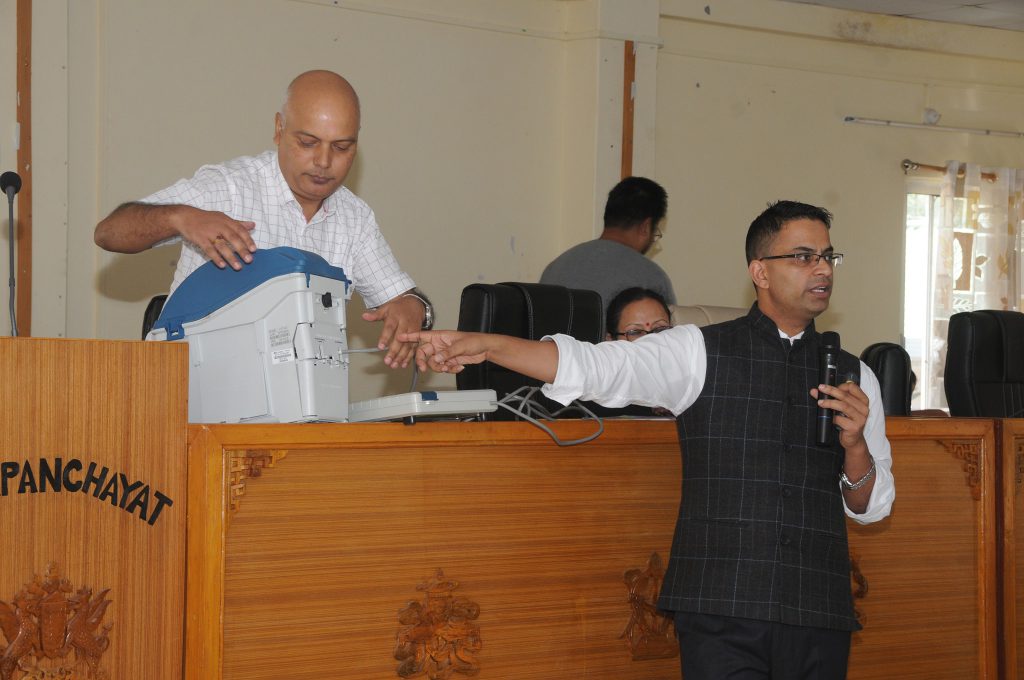 Gangtok October 15th: (IPR) The second round of training for Presiding Officers and Polling Officers was held today at Zilla, Conference hall Sichey. Returning Officer, East Mr. Raj Yadav briefed the officials about their roles and responsibilities with respect to the conduct of election.

The significance of the conduct of mock poll before commencing the actual poll was emphasized and all the necessary procedures pertaining to the polling process were demonstrated. 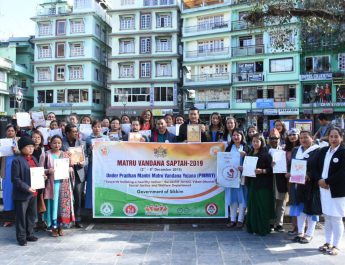 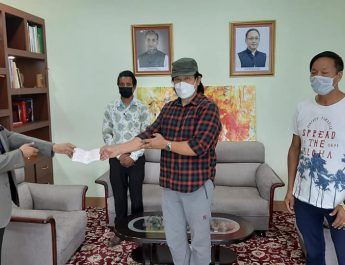 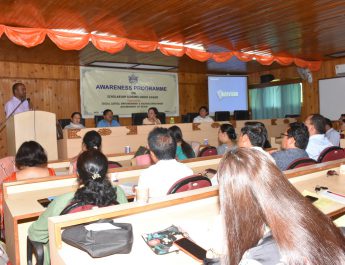 Awareness programme on Scholarship Schemes organised by SJE&WD in Namchi