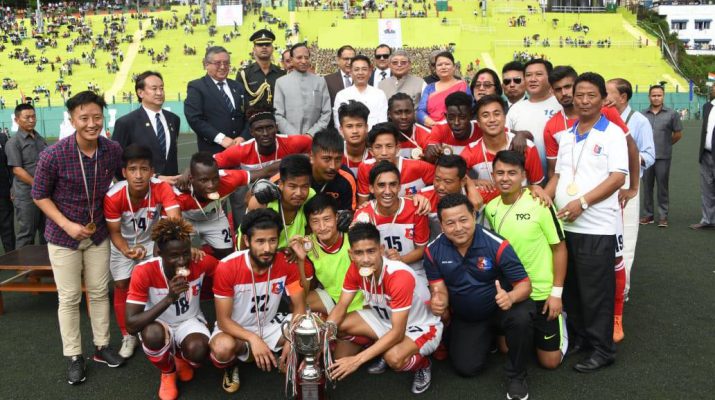 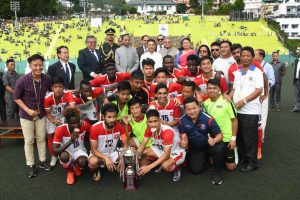 It was a tough match with both equally good teams on either end but the match finally came to an end with Sikkim Himalayan Sporting Club taking the lead at the penalties to which the score was 5-6.

The football match was organized by the Sikkim Football Association. 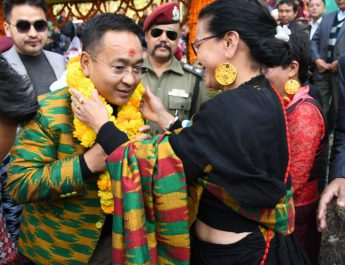 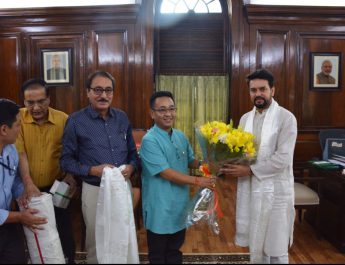 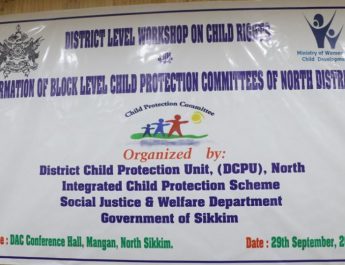