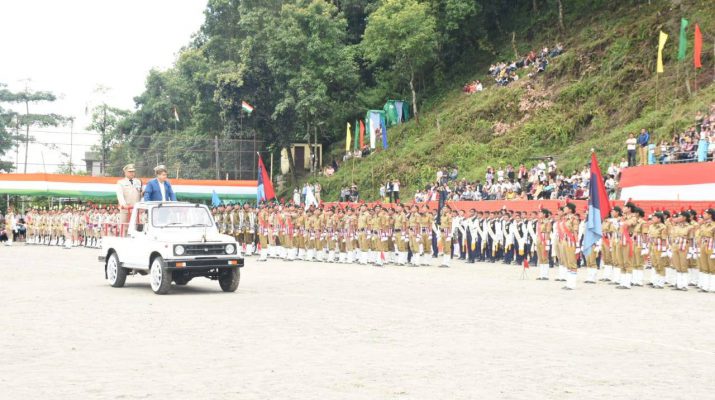 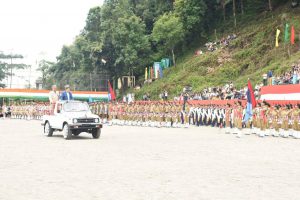 Namchi, 15 Aug (IPR): The ceremonial parade for the 73rd Independence Day was held in a glorious manner at Singhithang ground in Namchi today.

This year there are a total number of 16 platoons comprising of IRBn, Sikkim Police, Forest Department, one pipe and recorder band from Namchi Girls Senior Secondary School.

Additionally, the parade platoon also consisted of various schools in boys and girls category from the surrounding areas. 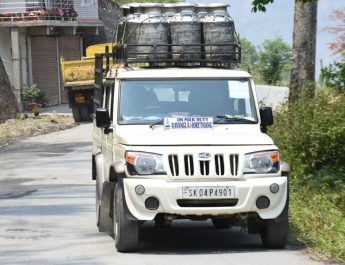