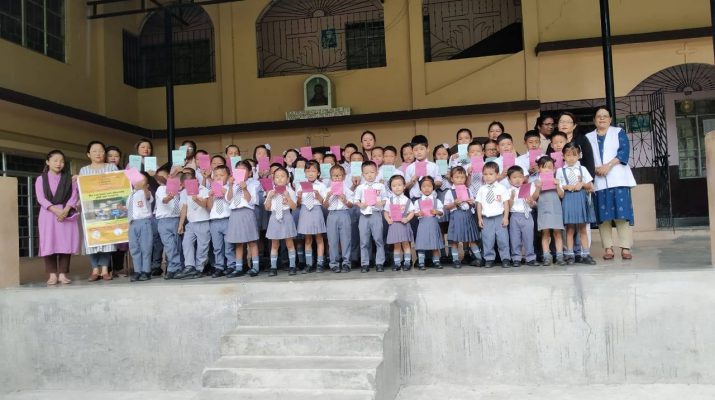 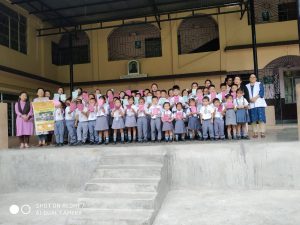 Namchi, 13th August(IPR): As, reported by South District Hospital till 12th August, a total of 26081 children have been vaccinated by Measles Rubella Vaccination (MRV) in the district.

It maybe mentioned here that statewide launch of MRV campaign was held on July. Similarly, in Namchi this program was launched at New Secondary School and children from the age group of 9 months to 15 years have been given the vaccination. This vaccination aims to build immunity for both Measles and Rubella disease amongst the children. 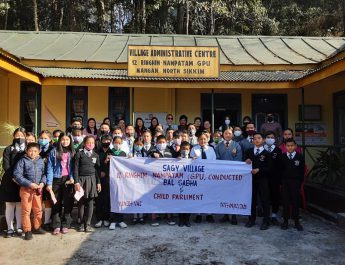 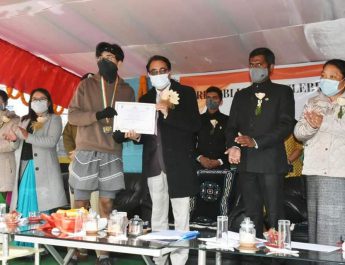 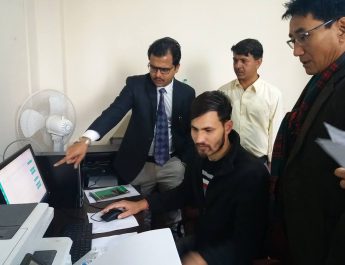