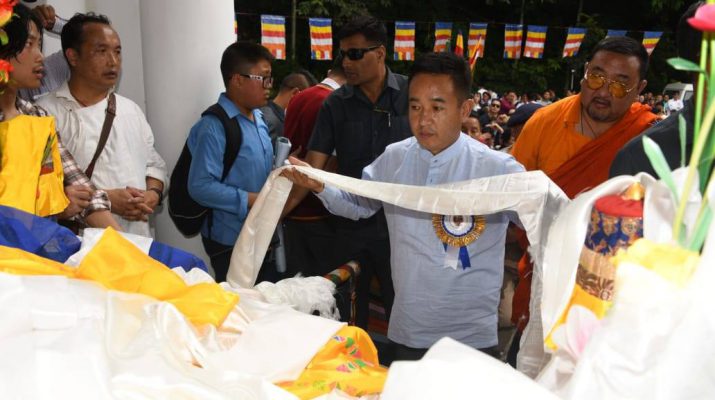 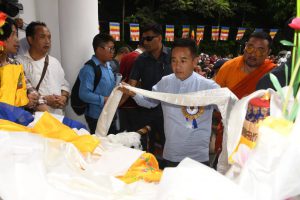 Gangtok, 10 August (IPR): Guru Rinpoche’s Thungkar Tshechu (birth anniversary of Guru Padmasambhava) was observed in a grand manner in Gangtok today with a religious procession taken out through the town.

A religious procession started out from Dotapu Chorten Gumpa on a bright sunny morning today wherein a statue of Guru Padmasambhava (Guru Rimpoche) especially made and consecrated by H.H. Drodupchen Rinpoche was carried along with Ser-Treng, sZong Tingdar and rare Guru Terzoet main scriptures in 60 volumes.

The statue of Guru Padmasambhava was kept there for some time to allow the dignitaries and devotees to offer Jyaldar and prayed after which the journey of the procession led back to Chorten Gompa.

Revered as the patron saint of Sikkim, the birth anniversary of Guru Padmasambhava is observed every year with prayers organized for all sentient beings. 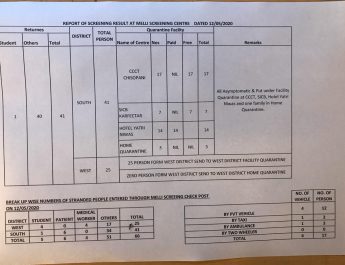 Report of screening of people at Melli Screening centre as on 12.05.2020 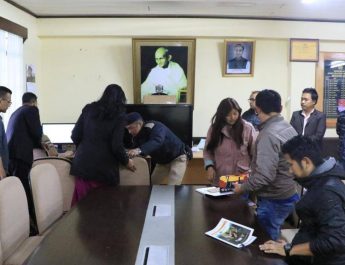