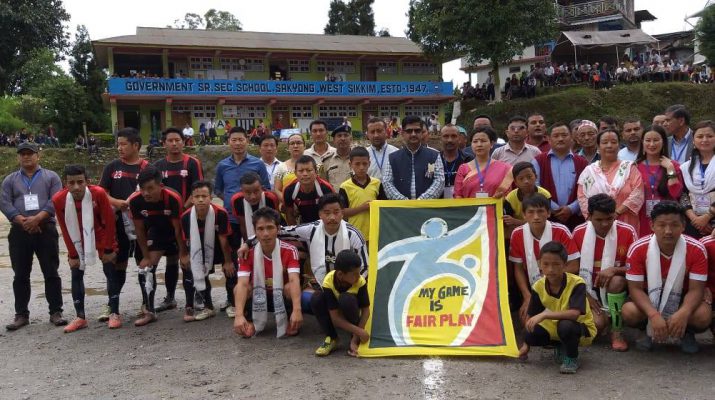 Minister Shri Sharma, in his address, enlightened the students to focus on their career building to embrace targeted goal in life. He underlined contributions of the Hon’ble Chief Minister Shri Prem Singh Tamang (Golay) in sports sector and mentioned that the field of sports will achieve greater heights under his leadership.

Speaking in the context of demands placed by the Principal, Smt. Bandana Rai, the Minister announced to provide a sound system from his personal level and urged entire school family to work with complete devotion so that Sakyong SSS can be developed as a model school in the West district with all required facilities like School Building, Auditorium Hall, Library, Laboratory, etc., in near future.

Earlier, the School Principal proposed the welcome address and also submitted a requisition of sound system.

The programme also featured cultural performances presented by the students which was also attended by Zilla Panchayat, Shri Roshan Khatiwara, Panchayats, representatives from Non Governmental Organisations, teachers, students and others. 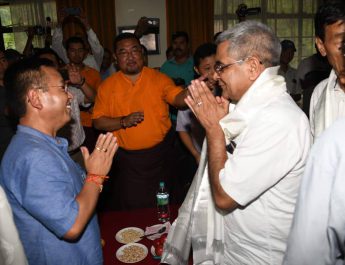 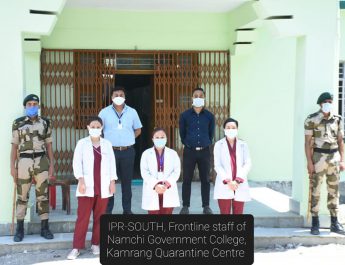