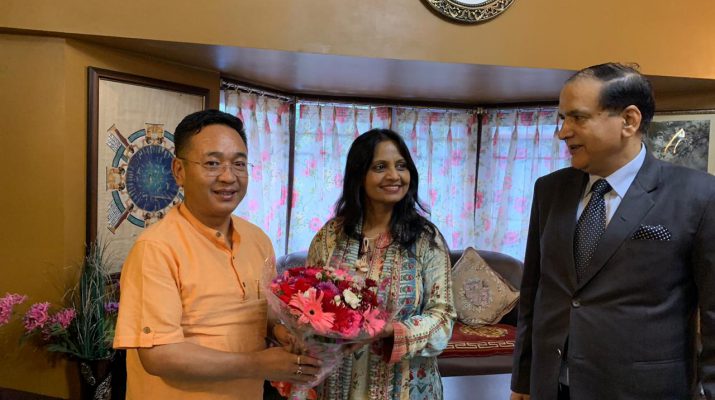 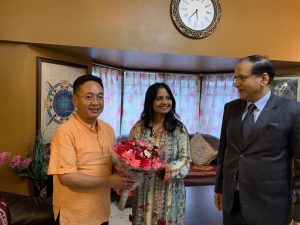 The Director General informed the HCM that she is visiting the State to take stock of the situation with regards to the functioning of DDK at Gangtok. She said that the main aim was to make the DDK full functioning with satellite broadcasting and equip it with all the modern technologies.

The HCM thanked the Director General for the kind consideration and requested that Sikkim be connected to the mainstream National media so that the state gets proper coverage. He also stated that the State has lot of unique things to present to the rest of the world through its different culture, traditions, sports which needs to be showcased and thus the functioning of the DKK at Gangtok would be a great step towards achieving the goal.

He also elucidated that recruitment of local people who hold expertise in mass media would motivate the youths to give in their best. In the end, he extended all support possible towards the common goal.

The Director General also informed about the launch ‘Hello Sikkim’ series which will highlight local events and have informative slots. 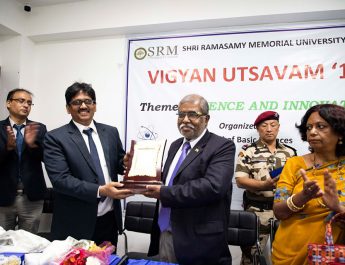 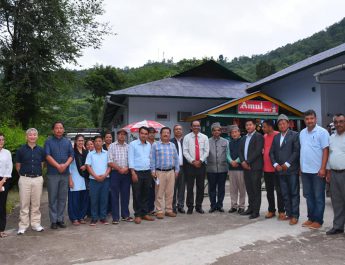 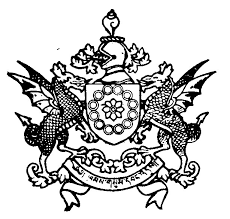 Shri Bhagwan Goswami, Torrent Pharma, has contributed to the Chief Minister’s Relief Fund to fight against the COVID-19