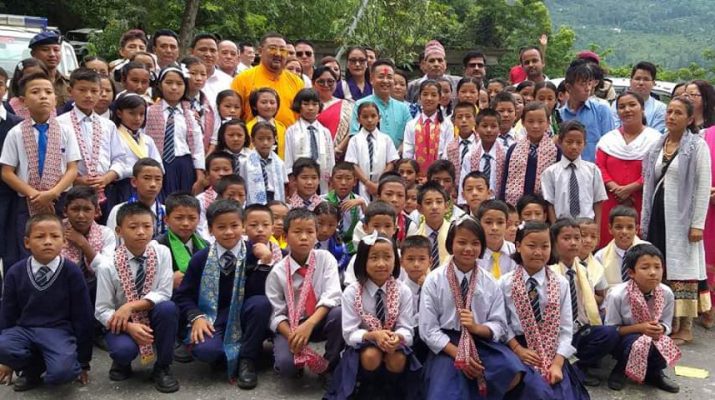 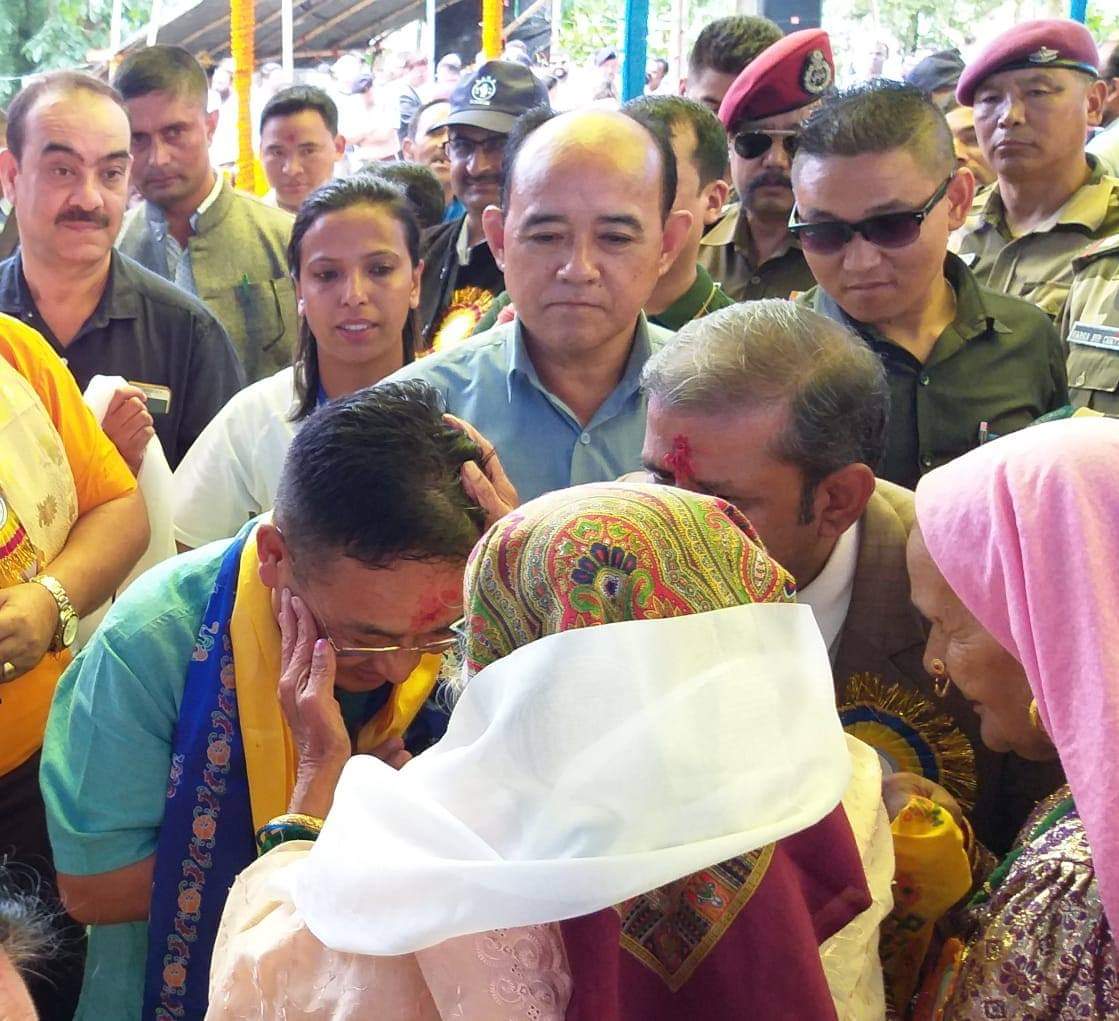 The HCM, in his address, outlined the significance of Kargil Vijay Diwas and paid honour and tribute to the brave Indian heroes who sacrificed their lives.

“Today in Kargil on 1999, our Army fought relentlessly against the brutal Pakistani forces facing struggles which are unfathomable even today. The sacrifices faced by the Army and their fight for the country is a selfless devotion and a duty of a true patriot,” the HCM said while extending his respects and salutation to the Army and their families.

The HCM added, “India is a sacred land and to be an Indian is a matter of great pride and those who are born in this sacred land possess power and devotion. We should feel a sense of pride for our armies, of the sacrifices they make for the safety and security of the country and for choosing the country before their families and friends. The sacrifices that they make are unparalleled and our praises will never be sufficient in comparison to that.”

Elucidating his thoughts, he said that there is no greater wealth than the wealth of education in the World and education only can help one reach unimaginable heights.

He also urged people not to believe in rumours and baseless propaganda and to maintain communal harmony since Sikkim is known for its peace and security.

“We should also respect every religion, every religious guru, every religious book and everyone’s religious beliefs as if it is our own. With compassion in our hearts and spirits for all, no feeling of difference and discrimination can affect anyone, therefore, we must learn the true aspect of love and unity shown by the army amongst their fellowmen by embracing their differences, in all their hardships and in their deathbed also,” the HCM expresses.

He also congratulated and extended gratitude to the people of Singtam Khamdong Constituency for registering victory to defeat the previous government and made strong commitment to bring notable changes within the period of next five years.

Further, he announced to release remaining arrears of government employees and pension holder at one installment shortly after upcoming budget session.

Concluding his address, the HCM appreciated the initiative of promoting rural area by organising the mega event in Khamdong rather than choosing the capital and the district headquarters for such prestigious sports activities. 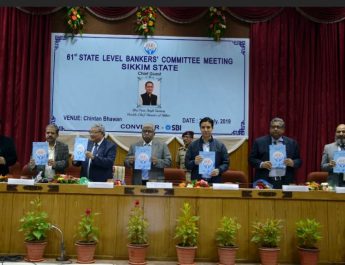 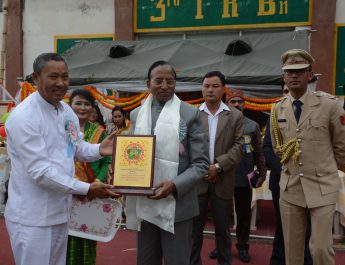 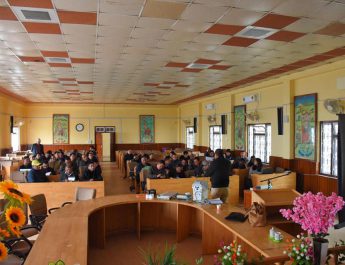