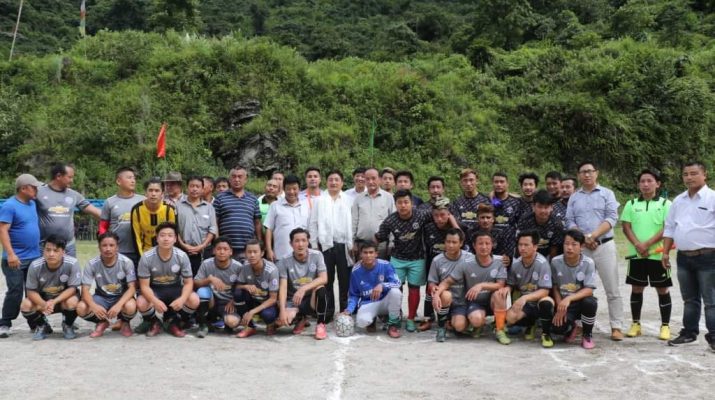 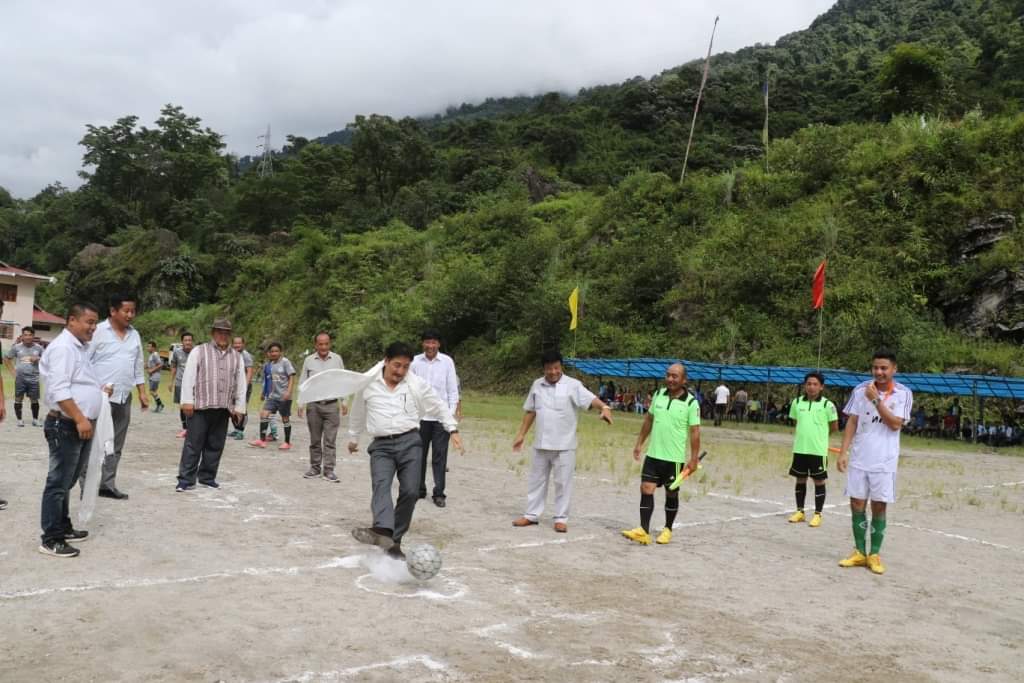 The opening ceremony of Naga Independence Day Football Tournament began with the hoisting of National flag by the chief guest, Minister Shri Samdup Lepcha, which was followed by national anthem and patriotic song rendered by the students of Naga Senior Secondary School.

Speaking on the occasion, Shri Lepcha expressed his happiness to witness the opening ceremony as the chief guest and urged the Naga Independence Day Celebration Committee to celebrate the 73rd independence day in a befitting manner.

Talking to the general public of Naga and adjacent area, Shri Lepcha assured that the ruling government will undertake all developmental works of the area without any political bias. Further, he also asked the government employees of the district to discharge their duty in the interest of public of the district.

Highlighting the principle decision taken up by the ruling government in different sector, Shri Lepcha stated that he would always extend his support to people incentric works.

It was informed that 22 football teams will be playing for the said football tourney and Rs. 70,000/- (seventy thousand) will be conferred to the winner and Rs. 40,000/- (forty thousand) for the runner up.

The opening match was played between Lhenkup Paigong vs Toong FC. 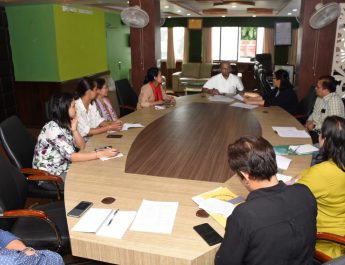