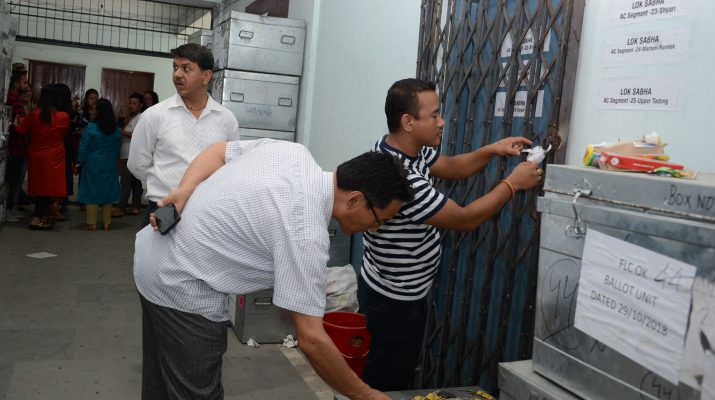 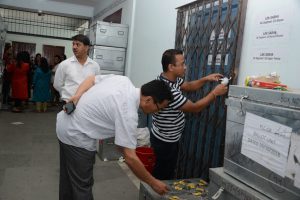 The Strong Room was opened to shift the EVMs and VVPATs which were used for the General Election 2019 to the district warehouse situated at the office of CEO, Bhalwakhani in Gangtok.

The opening and the shifting of EVMs and VVPATs was done under the strict vigil of ADC (HQ), East, officials of the Election Department, Police and representatives of the political parties.

The DEO also informed that this process was conducted as per the guidelines of Election Commission of India and further no election petition was filed within 45 days from the date of the declaration of the result. 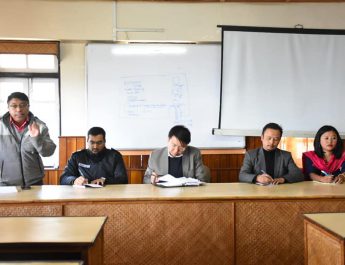 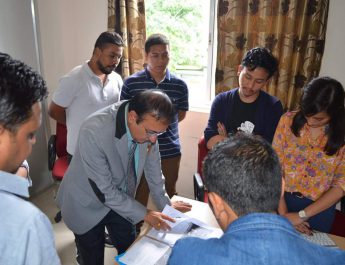 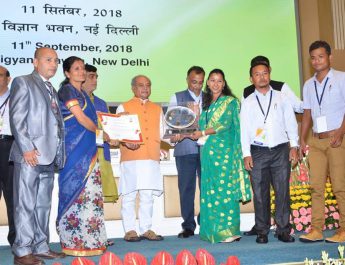