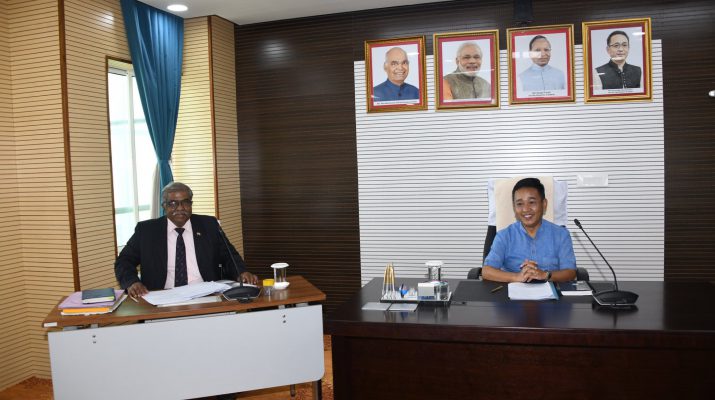 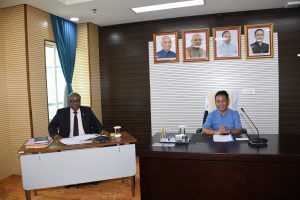 1. Cabinet discussed the explanatory memorandum, annual financial statement, estimate of receipt and the proposed demand for grant for the year 2019-2020 in detail. There was a threadbare deliberation on resources- tax and non-tax revenue, share of state in central taxes and grant-in-aid from Government of India under various CSS Schemes and Central Sector Schemes. The borrowing ceiling limit also came up for discussion.

3. Cabinet in addition took note of compliance of the earlier Cabinet decision of 15.07.2019 in respect of 8 to 10 Departments.

4. Cabinet reviewed the steps taken recently in respect of issues concerning OFOJ, MR and Adhoc workers as also those officers and employees whose services were extended without any justification in the past. It was decided that services of those persons who had finished their tenure shall be terminated forthwith.

5. Cabinet took very serious view of the missing files in the erstwhile Chief Minister’s Office or elsewhere. As it was causing unwarranted distress to the persons concerned, it was decided to expedite Police action in the matter. In the same way, it was noted with concern that attendance and punctuality had not improved despite introduction of five days a week. The concerned Secretaries shall tighten their belts and ensure necessary action against officers and staff as per State Government Conduct Rules. It was also decided that no employee shall give a joint representation nor he/she will carry his/her own file. Assembly of such people in the corridors of Tashiling Secretariat will not be tolerated. 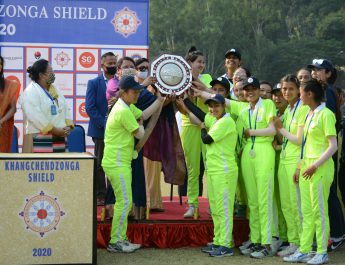 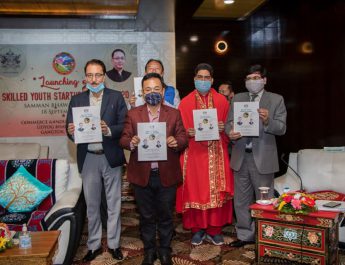 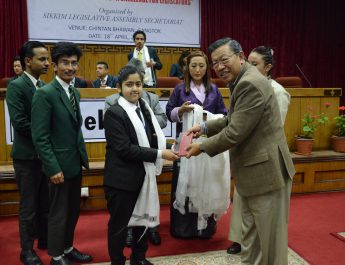