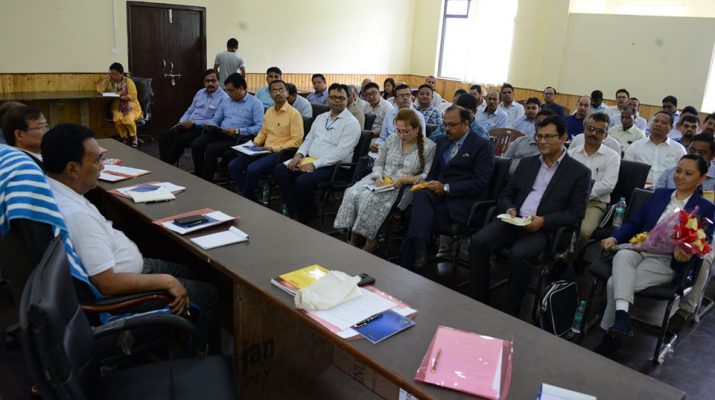 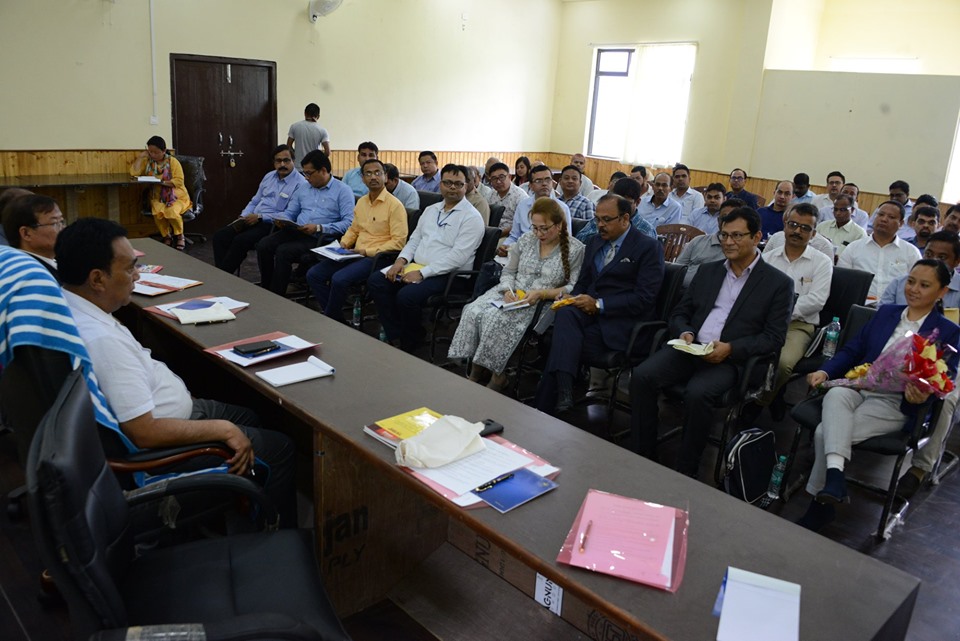 In his address Minister said that he firmly believes in supporting and protecting the health, safety, welfare, security and dignity of each worker in Sikkim. Ethical recruitment and employment practices, safe work practices, as well as safe and healthy living and working conditions are critical elements to deliver for our work. The workers working in the factories too have certain welfare needs which we as a government have to help by working in coordination with the companies, he added. Minister also introspected on challenges and hardships of labours and suggested to encourage them with rewards for performing best from their end. In his address, Minister asked companies to stop immediate termination and advised to issue show cause notices before termination.

Speaking on the agendas he said that companies should look after each and every individual working under it. Incentives and wages needs to be raised automatically after certain tenure. Employees need to be trained, groomed and aware about the rules, regulations and function of the companies and proper composition needs to be made. He also assured to resolve the issue related to power supply and assured to work for uninterrupted power supply.

Secretary Shri Subba talked about the welfare measure which involves major aspects which are – occupational health care, suitable working time and appropriate salary.
He urged the companies for the welfare of the labours, provision of best/special facilities, to bring uniformity in the house rent of employees, companies should follow as per the Act and norms, need to work with proper coordination to increase the growth of industries and companies in the State, he stated. 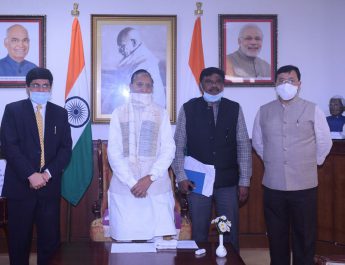 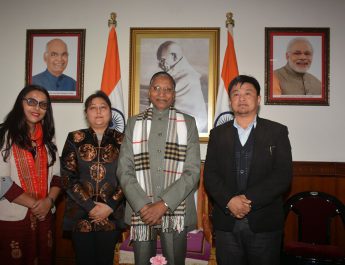 The Hon’ble Governor granted audience to the representative of Sikkim Harvest, a Multi-Purpose Cooperative Society