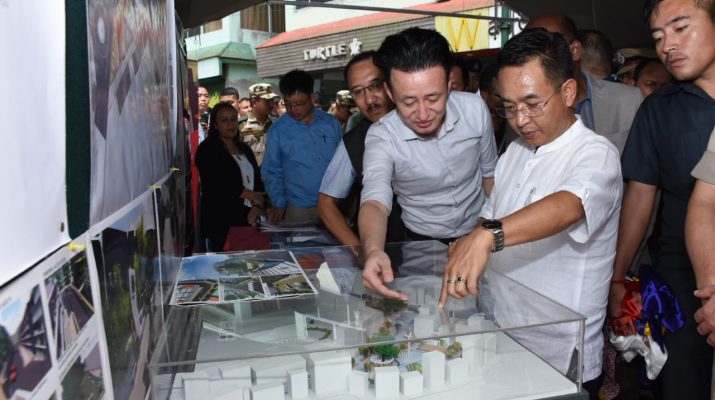 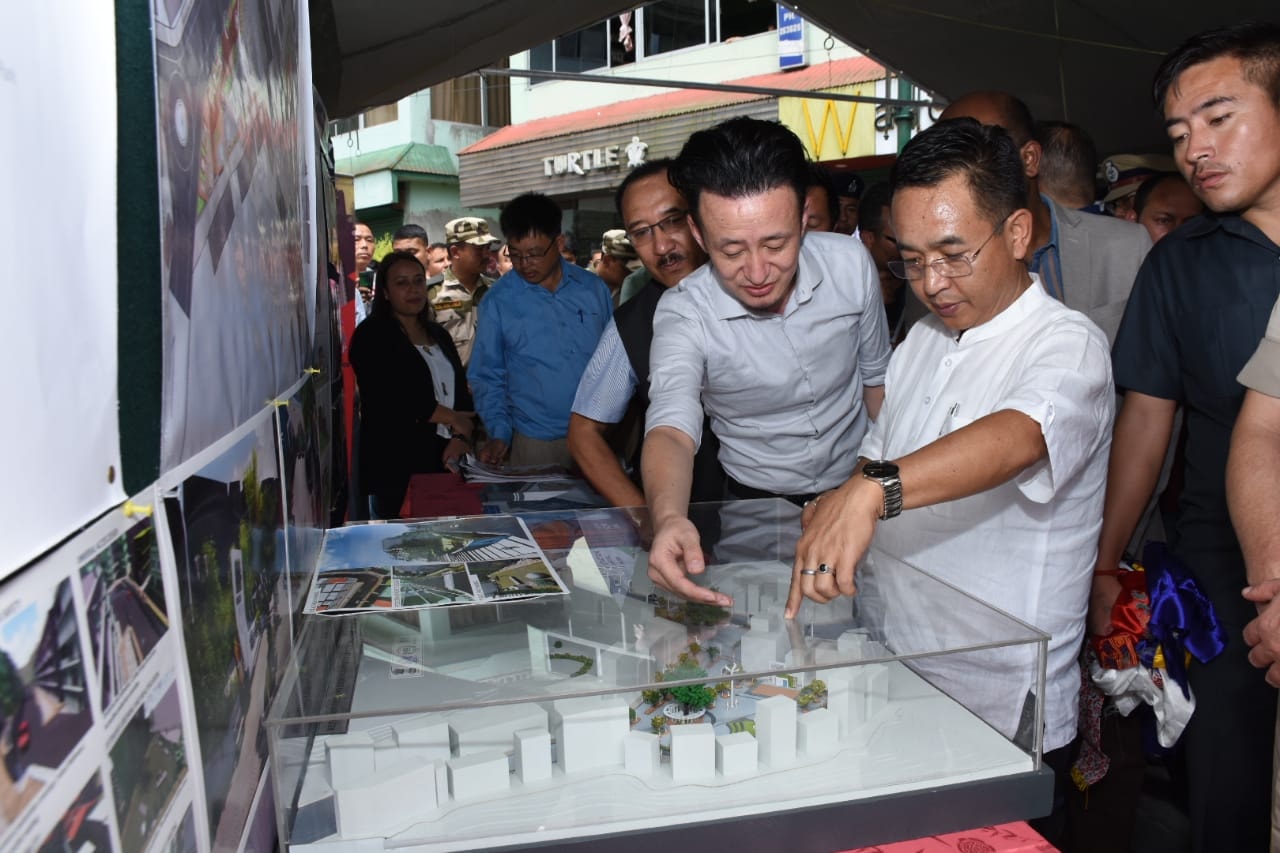 Shrawney Sankranti which marks the begining of Srawan month is being celebrated as Rankey Mela with much funfare, praying for good harvest of crops during the monsoon to save ourselves from starvation and famine culminating in the torching of devil Rankey in the evening hours who otherwise, legend has it, destroys our prospect of good harvest.

Other attractions of the day were rural sports, ceremonial rituals and musical programs in the main day with greased pole event being the main attraction.

Speaking on the program, Hon’ble Chief Minister explained the significance of celebrating the mela where he laid emphasis on continuing the celebration of Rankey Mela Srawaney Sankranti as it is one of the important festival richly celebrated in Nepali culture. Additionally, the Chief Guest also updated the attendees that impetus should be laid especially among today’s youth to foster and protect the sanctity of Rankey Mela. He urged various associations and clubs existent in the state to focus on result-oriented work. Likewise, he also appealed all Government employees to carry out their responsibilities in the most sincere manner and work for the benefit of the public to facilitate better public service and he assured extrinsic and intrinsic motivation to follow. In his speech, the CM also affirmed faith of Namchi dwellers by bringing in infrastructural and other necessary developments in the town.

The CM also reiterated the declaration of 5th October as a State annual holiday in honour of former Chief Minister Late N.B.Bhandari.
Later, during the day Chief Minister accompanied by the dignitaries visited the Departmental stalls, greased pole venue, and also handed over the prize to the winners of various rural sports activities. During the course of the day, the Chief Minister also interacted with the public of the area. 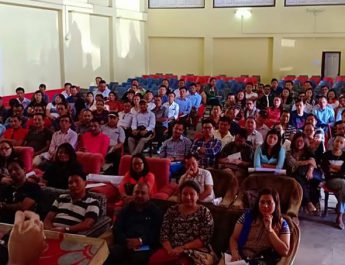 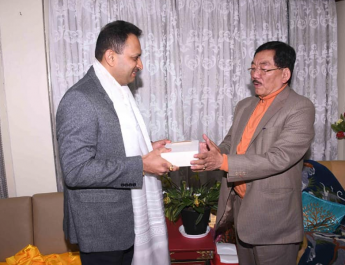 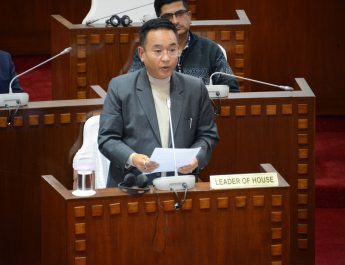 First Session (Part-IV) of the Tenth Assembly of SLA commences