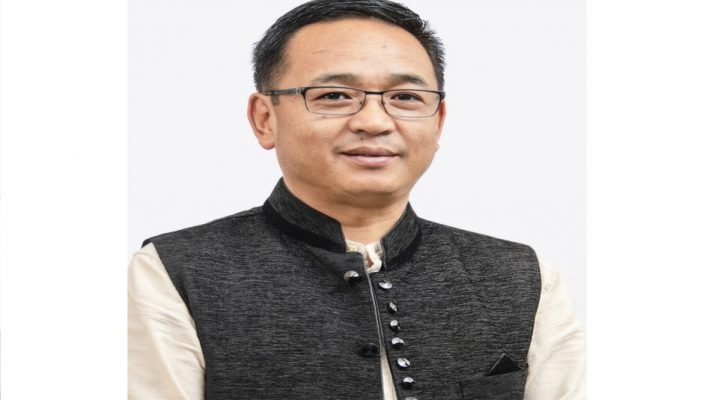 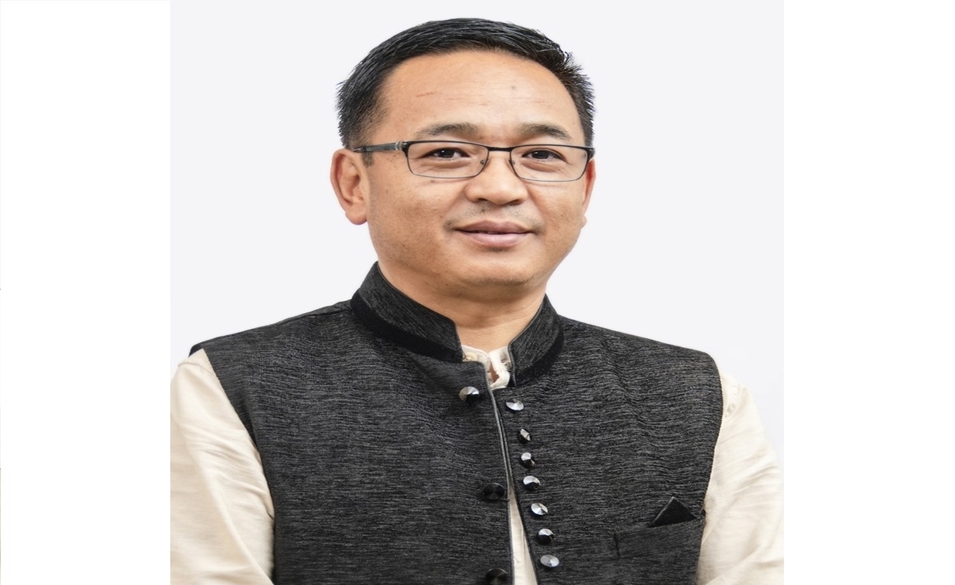 A Cabinet Meeting was held on 15th July in the Cabinet Hall of Tashiling Secretariat, Gangtok and the following decisions were taken:

TOURISM AND CIVIL AVIATION DEPARTMENT
The Cabinet approved the proposal to levy fees in respect of various tourism activities, whereas regarding issuance of trade license to Hotels, Home stays and agencies, the Cabinet directed the department to maintain status quo.

DEPARTMENT OF COMMERCE AND INDUSTRIES
The Cabinet approved the draft, ‘The Sikkim Industrial Licensing Rules, 2019’, with provision for granting licenses, imposing penalties, suspending and revoking of license.

TRANSPORT DEPARTMENT
The Cabinet approved the draft bill for ‘The Sikkim Motor Vehicle Taxation (Amendment) Bill, 2019’ with provision for online payment of Motor Vehicle Taxes and option for quarterly/annually or onetime tax @5 (five) times of the annual tax, for all categories of vehicles.

LAND REVENUE AND DISASTER MANAGEMENT DEPARTMENT
The Cabinet approved the financial sanction of Rs. 59,77,500 (Rupees fifty nine lakhs seventy seven thousand and five hundred) only for additional mitigation measures carried out by State Disaster Management Authority (SSDMA) in old Mangan Bazar. The Cabinet directed that the implementation should be proper and there should be no cost and time overrun.

ENERGY AND POWER DEPARTMENT
The Cabinet approved the notifications in connection to the regulation of the service conditions/remuneration, tenure of key officials/professionals/other employees under Teesta Urja Limited (TUL) and Teestavalley Power Transmission Limited (TPTL).
Further the state government has appointed a part time Chairman for Teesta Urja Limited (TUL) for 1 year, salaries being paid to the top 5 or 6 Executives which have been reduced drastically and number of employees in comparision is also proposed to be reduced substantially. All efforts will be made to restructure the company/take steps for repayment of PFC loans and bank loans and immediate steps will be taken to prevent the company from being non-performing asset (NPA).

PUBLIC WELFARE MEASURES
Tariff rates of Circuit House, Old and New Sikkim House (New Delhi) have been reduced in public interest and to bolster the prospects of Sikkim Tourism. 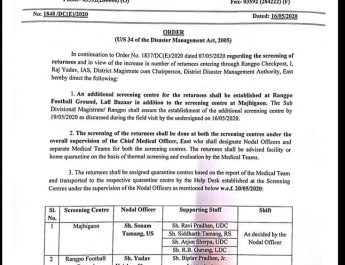 Order from Office of DC East Regarding Additional Screening Centes 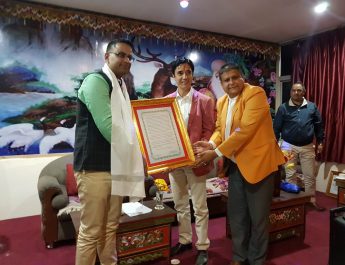 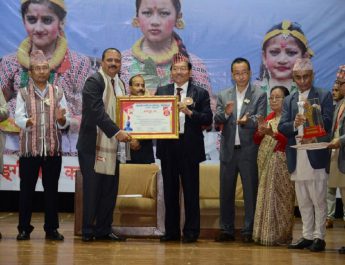