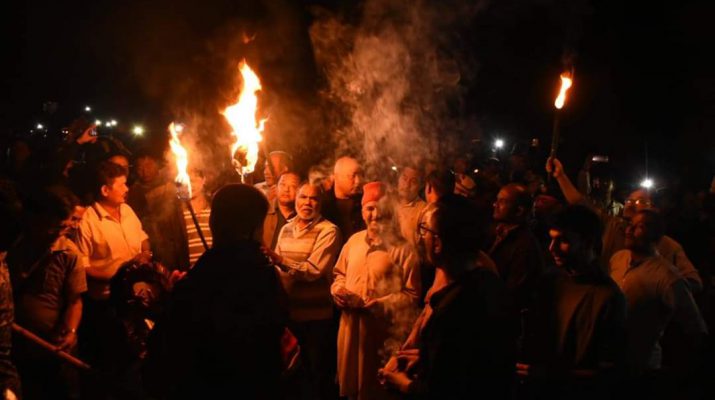 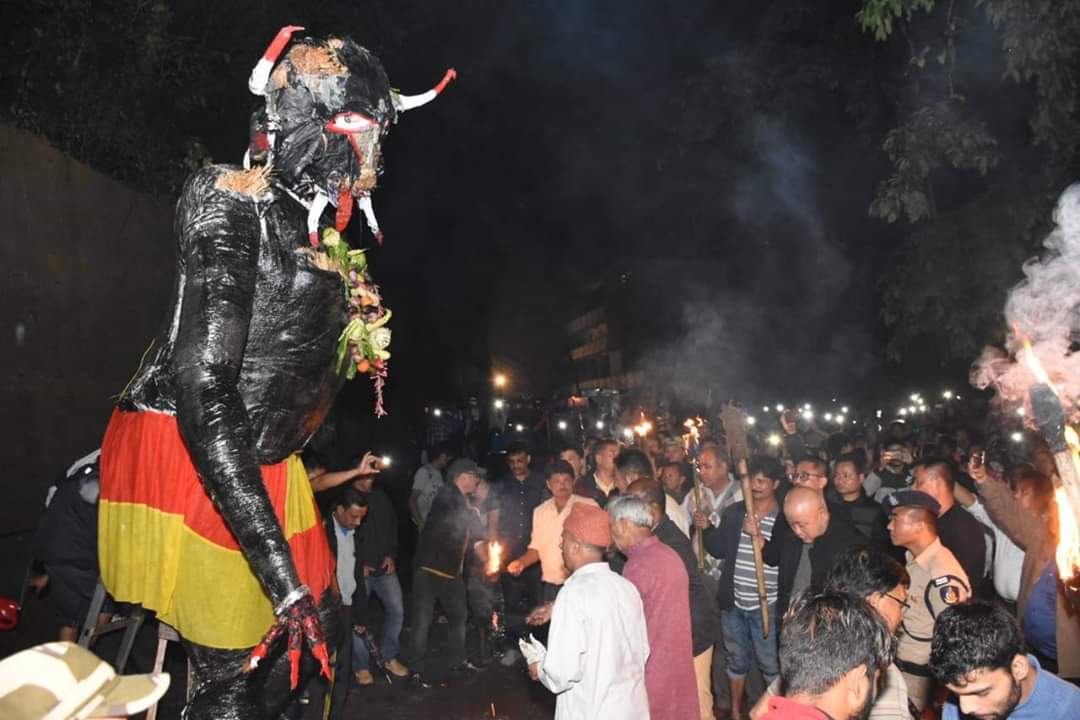 Srawaney Sankranti Rankey Mela is one of the biggest traditional and cultural extravaganza hosted annually at the South District headquarters, Namchi. It is also one of the major festivals celebrated by the nepali community in Sikkim thereby attracting a huge congregation of general public from various corners of the state as well as the visiting tourist.

The celebration of Rankey Mela festival signifies the end of drought season and commencement of monsoons particularly a time for the farmers to rejoice and welcome good harvest. This Mela falls on the first day of month of Srawan of the Vikram Sambhat calendar.

The main charm of this festival lies in the burning of a demon effigy commonly known as ‘Rankey Bhoot’. The effigy represents an unlucky sign of various kinds portend grave misfortune ranging from disease, illness and occurence of bad harvest. Therefore, while burning local people beat drums and flings torches towards the effigy in order to get rid of the many forms of bad luck. The figurine of Rankey Bhoot is traditionally burnt on the eve of Rankey Mela.

Over the years, this mela has metamorphosed into one of the magnificent tourist attraction while keeping intact the main theme which is celebration of good harvest season for the farming community while also maintaining a concoction of culture and tradition. Presently, Rankey Mela has undergone a massive transformation in which the Mela now has advanced itself into a tourist attracting event, in order to boost the thriving tourism sector of the state. 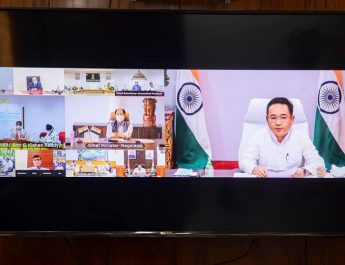 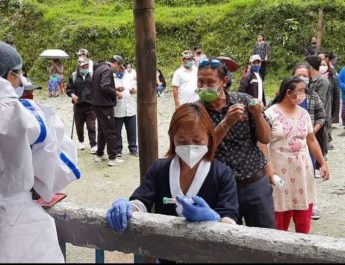 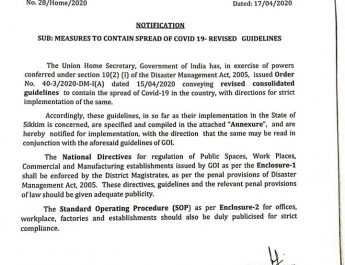