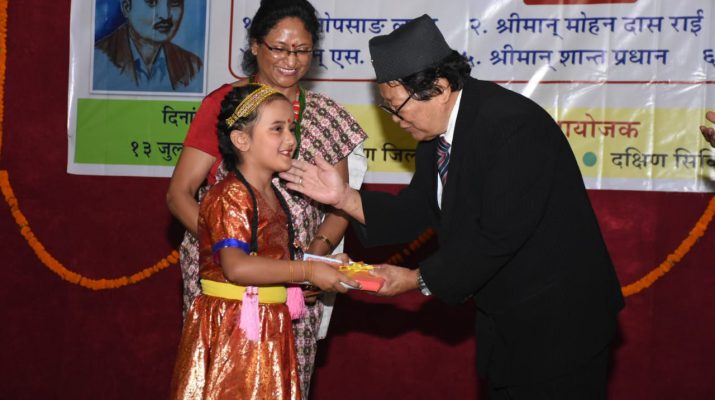 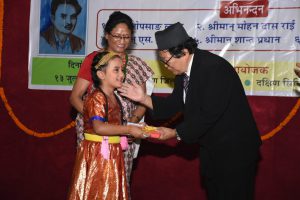 The day’s event commenced with offering of prayers and garland before the statue of late Bhanu Bhakta Acharya at Bhanu Salik by the Chief Guest and dignitaries present followed by the Sobha Yatra.

Addressing the program, Chief Guest Mr. Dup Tshering Lepcha spelled out the importance of observing statewide Bhanu Jayanti celebrations at such a grand scale. Citing Aadi Kavi Bhanu Bhakta Acharya as an inspirational figure, Mr. Lepcha remarked that since Bhanu Bhakta Acharya laid the foundation of Nepali literature he is revered as a significant literary figure in the Nepali community globally. He urged the present and the coming generations to draw inspiration from Aadi Kavi’s immense contribution to the Nepali literature and make their community and state proud in various spheres. He also proposed a structure on the lines of a Literary club for deliberations and exchange of literary ideas for the benefit of the members of Dakshin Sikkim Sahitya Sammelan. Additionally, he urged the students present to inculcate a habit of reading Nepali literature and infuse their knowledge to further promote the status of Nepali literature.

On the occasion, the Shiva Kumar Rai Smriti Purashkar 2019 was bestowed to Mr. Kribu Sayami and Agam Singh Tamang Pratibha Purashkar to Mr. Suresh Subba ‘Biyogi’ with a shawl, Memento and a cash prize of rupees twelve thousand and six thousand respectively by the Chief Guest for their immense contribution in the field of Nepali language. 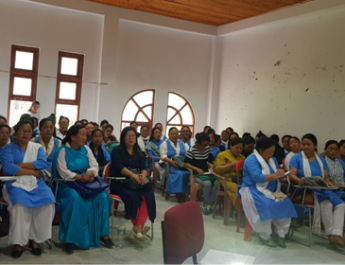 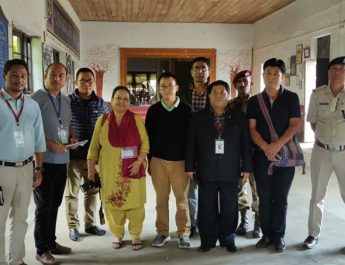