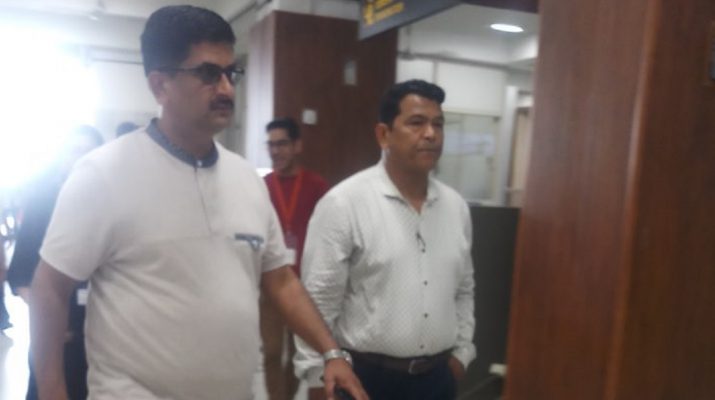 The conference was chaired by Hon’ble Union Minister of Agriculture & Farmer’s Welfare, Shri Narendra Singh Tomar. State Minister Shri L.N. Sharma expressed his gratitude to Hon’ble Chief Minister Shri Prem Singh Tamang (Golay) for giving him the opportunity to represent the State at the National level as the Agricultural Minister of the State of Sikkim.

Shri Sharma informed that during the conference, Sikkim was given the first preference to speak over wherein the State Minister presented and discussed various issues of the State with regard to the agricultural sector and sought support from the Union Government to solve the issues. The Union Minister assured full support for the development of the State Agriculture and for doubling the farmer’s income, he said.

The State Minister sought the support of the Union Government in creating rain-water-harvesting-tanks in the villages of Sikkim as well as sought support for establishing Central Government Institutions in the State for research work in farming.

During the conference, the State Minister submitted a project to the Union Government to set up a National level Integrated Project at Karfectar. He expressed his desire to place Sikkim at the international level in the agricultural scenario. He met the Agriculture Union Minister later who assured him of all the support needed to improve the agricultural sector of Sikkim.

Shri Sharma called on the Union Minister for Information & Broadcasting, Shri Prakash Javadekar, and the Union Secretary and planned for setting up of Doordarshan Kendra in Sikkim, with immediate effect, so that Sikkim’s progress and tourism be highlighted to a greater extent worldwide.

Shri Sharma introduced the mission “White Revolution” that enhances and improves milk production in the State. This mission will surely help the farmers raise their income as well as their standard of living, he added.

The State Minister also met the Managing Director, IFFCO and discussed matters pertaining to the processing of the organic commodities. IFFCO will soon be establishing Organic Processing Unit in Majhitar, Sikkim, in collaboration with the State Government that enhances the production of ginger, turmeric, cardamom and buckwheat (Phaapar) that provides market access to the farmers of the State of Sikkim.

Shri Sharma also called on DONER Minister, Shri Jitendra Singh, and assured support to bring improvement in the roadways, water supply as well as in the farming sector of the State of Sikkim.

During the conference, Union Minister for Agriculture & Farmers Welfare, Shri Tomar, expressed his desire to visit Sikkim during the “Buyers & Sellers Organic Meet” that will be taking place in the month of September this year.

Shri Lok Nath Sharma assured that Sikkim will see a major improvement especially in the field of Agriculture and Animal Husbandary very soon. The Conference proved to be very fruitful, he stated. 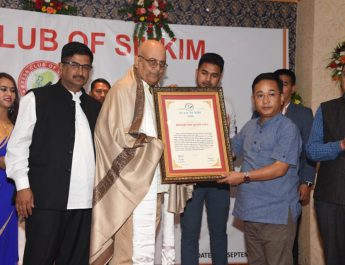 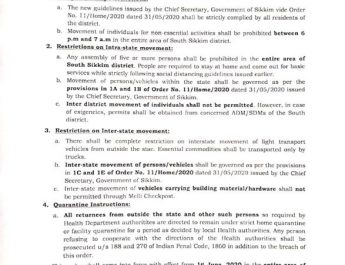