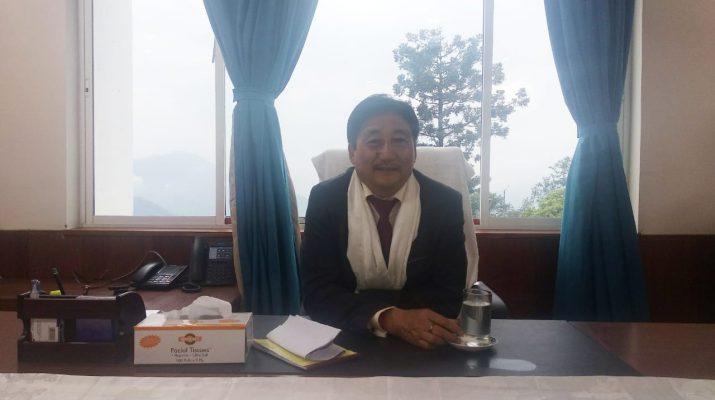 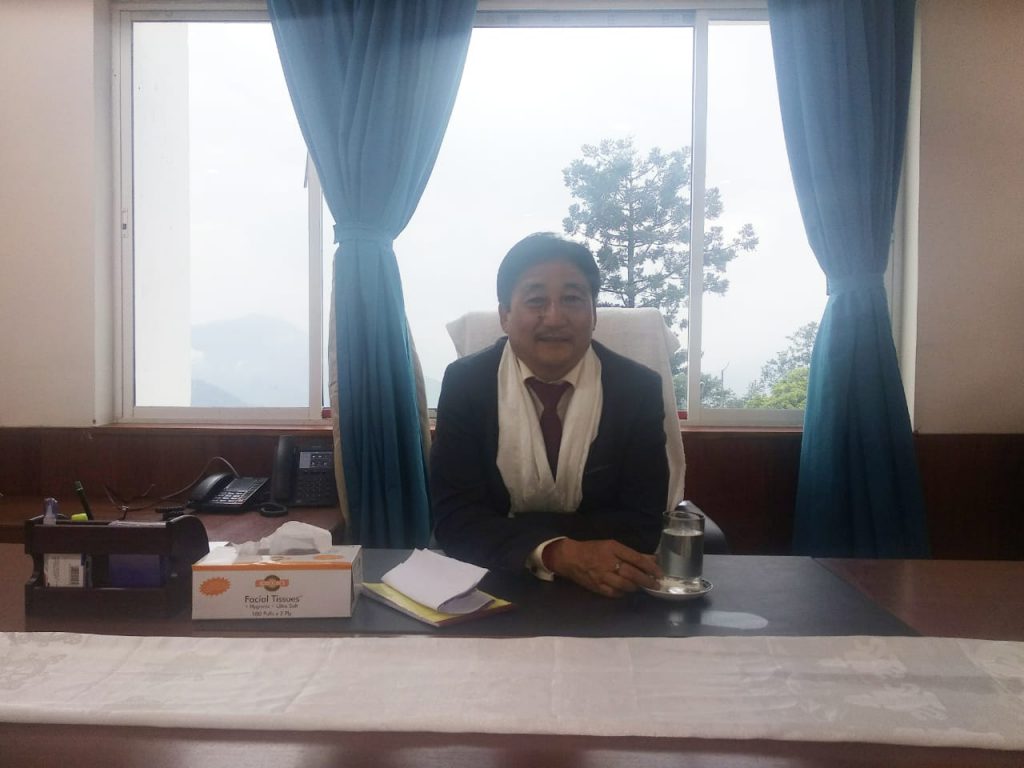 Mangan, 11 July (IPR): Hon’ble Minister for Public Roads & Bridges, Cultural Affairs & Heritage Departments, Shri Samdup Lepcha, has expressed his deep concern over the damaged pavement surface (damaged road) in different parts of the State caused due to incessant rainfall during this monsoon and inconvenience faced by the general public and tourists while travelling.

Shri Lepcha has informed that the Department of Roads & Bridges will leave no stone unturned in maintaining the road which has sustained damage due to rainfall, landslide, etc.

Main line roads of all four districts will be observed and watched closely by the officials of Roads & Bridges Department and a prompt action shall be initiated for maintenance of road as per an exigency.

Talking on road condition of Rangrang stretch (North Sikkim) which is in poor condition, Shri Lepcha has assured to undertake all necessary maintenance work as quickly as possible.

The Minister has said that there will be temporary road maintenance until the end of monsoon. Further, he has given an assurance to restore all roads of the State with quality work after monsoon. Meeting regarding the Implementation of Solid Waste Management held at Rabdentse 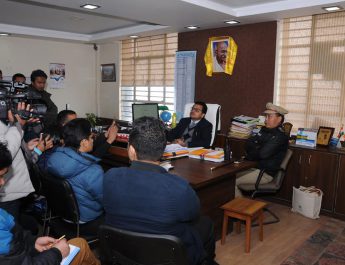