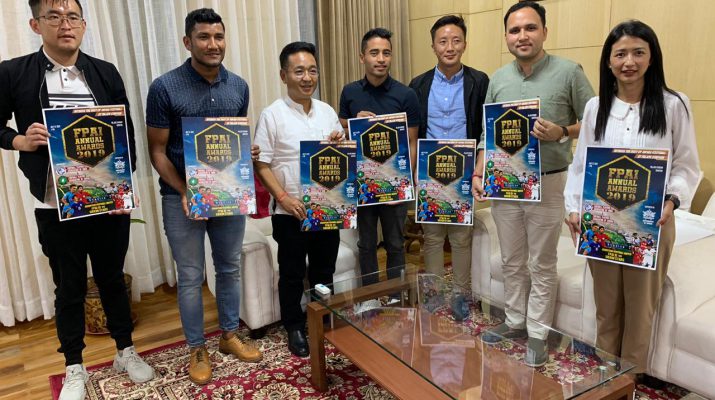 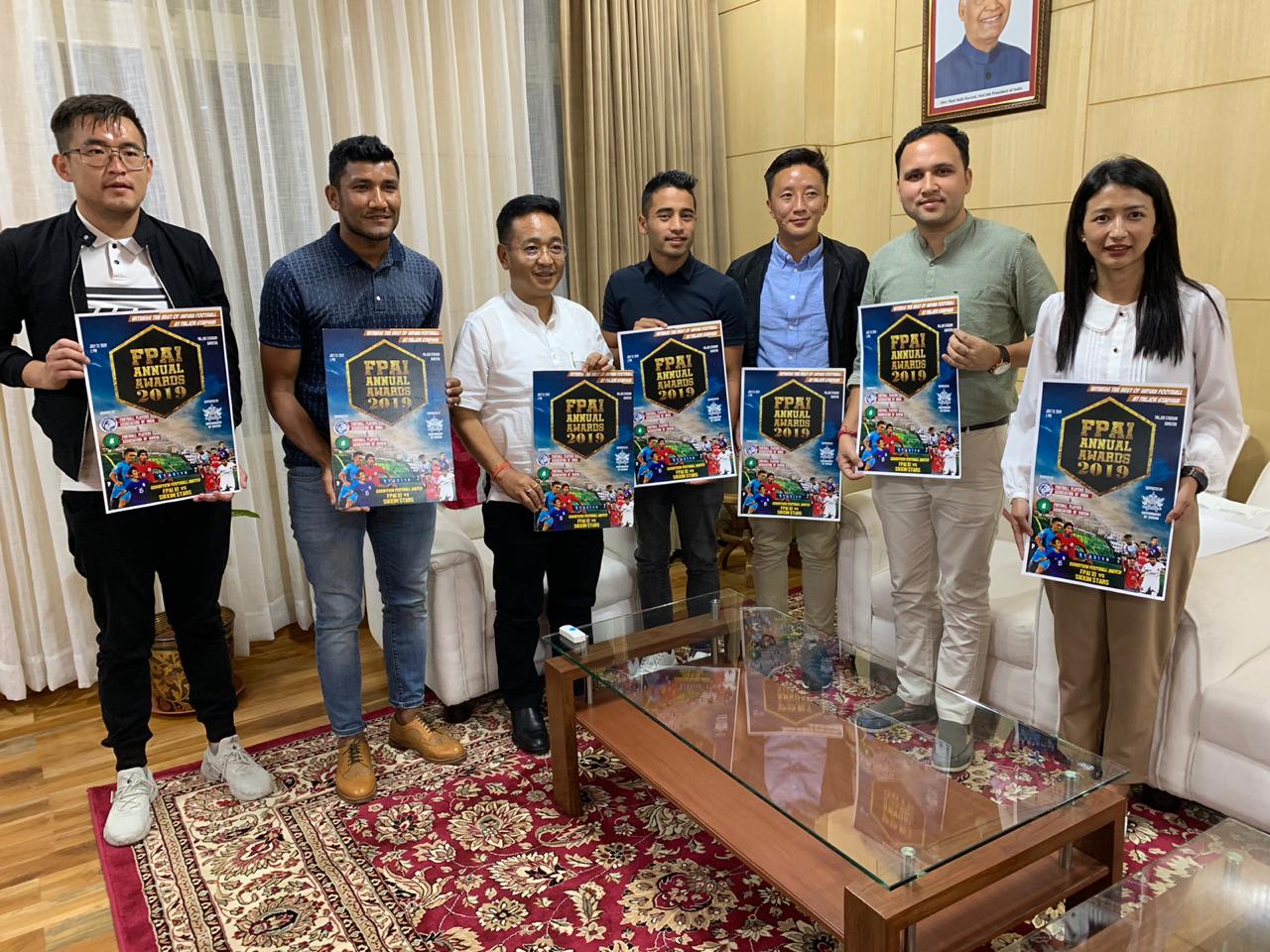 It is also to be mentioned here that Indian National Football Team Captain Shri Sunil Chhetri alongwith prominent active and former National Football players will also be participating in the Award ceremony. The top Indian Footballers and Sikkimese footballers will have an exibition match for the encouragement of the youth and football fans on the occasion followed by award function. 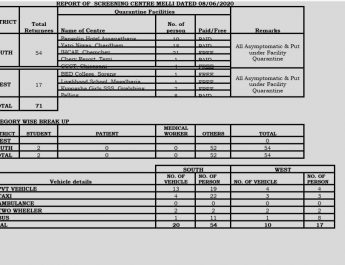 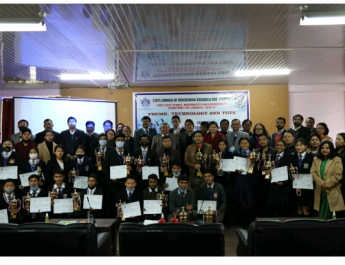 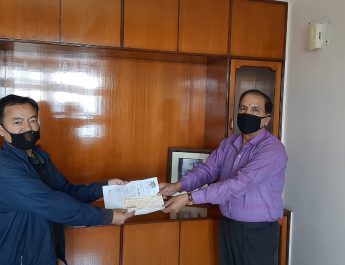