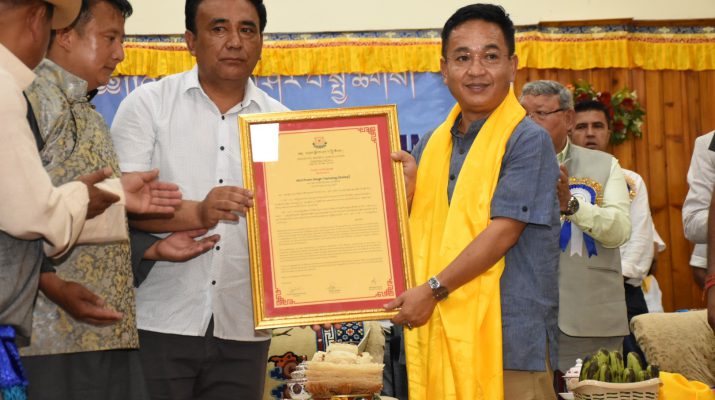 Addressing the gathering, the HCM extended his warm wishes to the members of DSA for successfully arranging the thanksgiving ceremony to the newly formed State Government. The HCM said that under his government, Sherpas as well as people from other communities existing in Sikkim will be provided with equal rights and opportunities. He added that peace amongst the various communities will be maintained and that Sikkim will set a benchmark on preserving the communal harmony. The HCM stated that his cabinet associates is an amalgamation of intellect from various sections of the society including the Sherpa community.

Sharing his concern with the status of Hydro Power Projects in Sikkim, the HCM informed that strict action and proper enquiry is being undertaken with regard to revenue collection and employment generation in these projects. He further updated that Sikkim will soon earn the rightful revenue from the hydro projects located in the state as he reminded that it was local Sikkimese people who gave their land for setting up of these mega projects. He also urged the youths to equip themselves with required qualification and experience needed to work at hydro power projects.

The HCM also summed up one-month achievement of the State Government wherein he highlighted that a commission for identification of genuine BPL families for formulation of suitable schemes will be set up soon.

Introduction of motor vehicle tax with provision of payment option for one year and five years will be operational at the earliest. Additionally, E-services will be implemented throughout the district in the coming days and that giving impetus to digitalisation online facilities will be provided in all GPUs. The HCM also spoke about enhancement of salary for MGNREGA from Rs. 177 to Rs. 335.

Speaking during the occasion, Minister for Energy and Power Department, Mr. M.N. Sherpa, spoke about the constructive assistance provided by the State Government for the upliftment of the Sherpa community. The Minister drew out an extensive gratitude on behalf of the Sherpa community for catering to the demands placed by the community. He also emphasised that as a Minister he will unrelentingly give his service for the benefit of the state and its citizens.

During the course of the programme, the DSA felicitated the HCM, Cabinet Ministers and other dignitaries and wished them blessings to take Sikkim to much greater heights domestically and in the global arena. 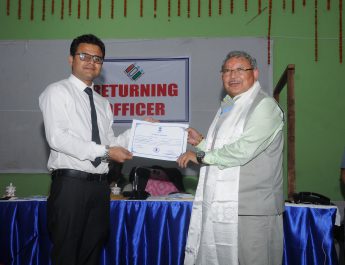 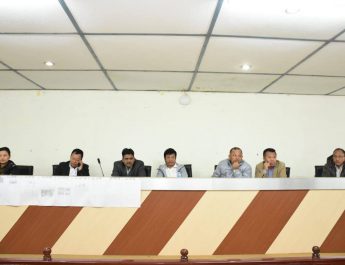 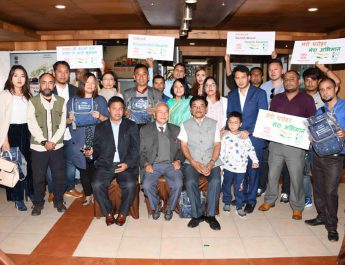