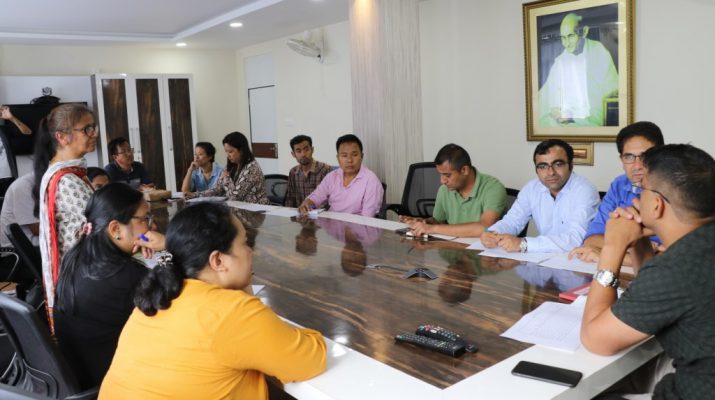 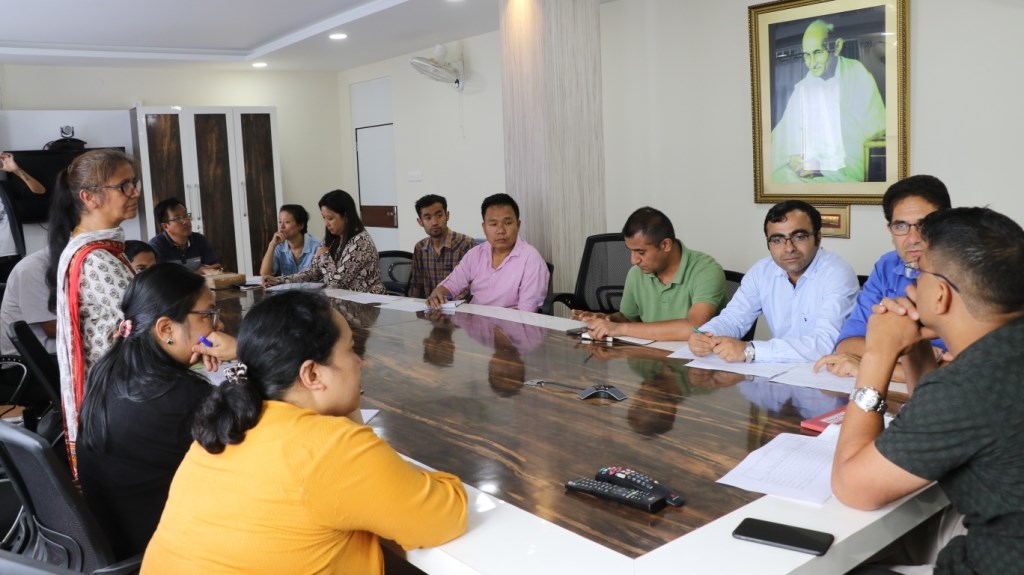 It was informed that the main purpose of the meeting was to have deliberation upon the MR HPV vaccination campaign that will take place from 26th of July to first week of September to eradicate Measles and control of Rubella by 2020.

Dr. Purna Basnett gave a briefing on the microplan of said campaign as to eliminate Measles and control Rubella in the district. She said the awareness and vaccination program will take place in three phases which include: 1) School Phase. 2) Community Phase. 3) Mop-off Phase (which will include children who have dropped out of school and other).

There will be parents-teachers meeting at school before the vaccination campaign begins. The BDOs of all four blocks of the district were asked to inform all panchayat members of their respective areas about the said vaccination campaign. The vaccine will be given to the children between 9 months to 15 years of the age.

The microplan included 122 schools, 76 community camps which will consist of 11209 children to be vaccinated in the district.

Ms. Visali Sekar in her presentation gave brief information on MR vaccination and its success in India. She informed that the MR vaccine target for Sikkim was 1.69 lakh children from all the four districts. Further, she said that the WHO and the Central Govt will work hand in hand to combat MR and HPV in the North District.

During the meeting, DC has directed all the members of District Task Force on Immunization (DTFI) members to reach every corner of the district to make this vaccination campaign a success. 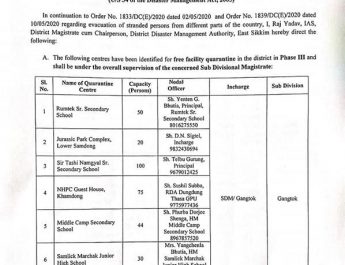 Press release from the Office of Chief Secretary 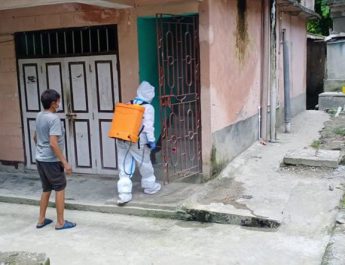