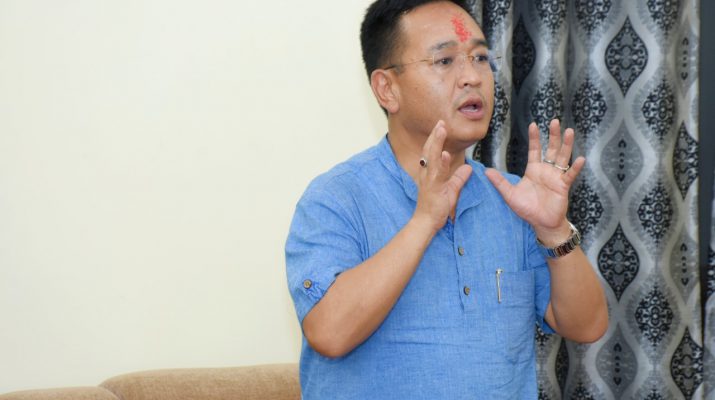 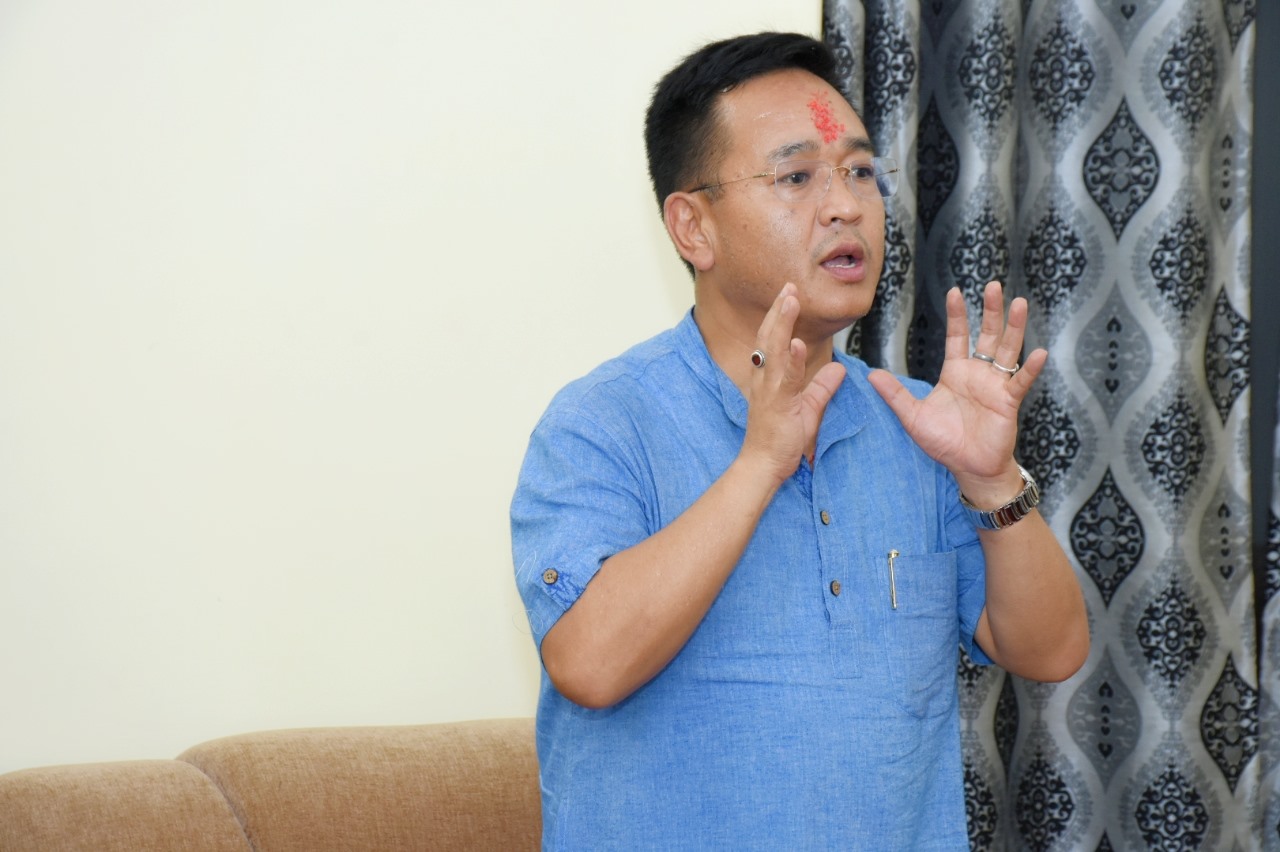 Addressing, the gathering the Chief Minister spoke in depth about the objective of the meeting to extensively understand the duties and responsibilities of the Government officials. He added that these officials are an important part of the State Government machinery who are accountable for the smooth functioning of the various departments located in the district. The Chief Minister added that the officials should work in tandem with the general public so that the people can reap the full benefits laid down by the State Government. He also mentioned that the due right of the government employees will be maintained and the State Government will always be receptive to the various issues and suggestions put forth by the government employees. He also strongly urged the officials to run the department in an effective and disciplined manner. The Chief Minister elucidated that in any official functions organised by the government department one and all should be invited regardless of their political affiliations as the State Government believes in inclusiveness. Sikkim as a state only can positively move forward when there is a mutual respect and understanding, he added.

The Chief Minister emphasised that some schemes and projects conceptualised by the previous Government will be carried forward after much improvement and by making necessary amendments. He also underlined that any ongoing project should be effectively checked by the officials and the genuine beneficiaries should be selected for the same. The Chief Minister also emphasised that a special gram sabha should be held at the earliest for the 2nd phase of Chief Minister’s Rural Housing Mission (CMRHM). He further reiterated the decision taken during the cabinet meeting on any state government project that should not take more then six months to be completed and urged the officials to strictly adhere to this decision.
The Honourable Chief Minister also highlighted the aim for declaring all Saturday’s as Government holidays, keeping in view the comfort of the Government Officials who toil hard in providing an uninterrupted service for the betterment of the public and the state.

Speaking, about the acute drinking water scarcity in Namchi the Chief Minister said that State Government is looking into this matter and encouraged the attendees to take various water conservation methods as the existing drinking water needs to be preserved and conserved at any cost.

At, the onset DC (South) Mr. Ragul K. appraised the Chief Minister regarding the status and the working of the various government departments located in the south district.

After the co-ordination meeting, the Chief Minister also met with the public of Jorethang and Namchi respectively. 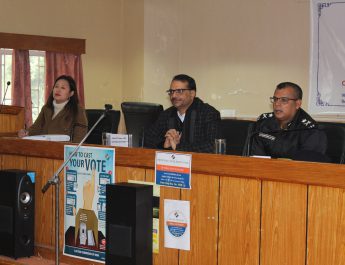 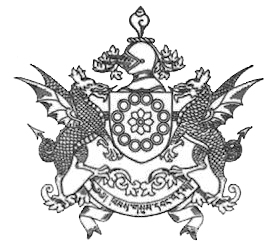 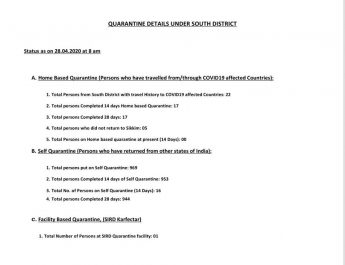