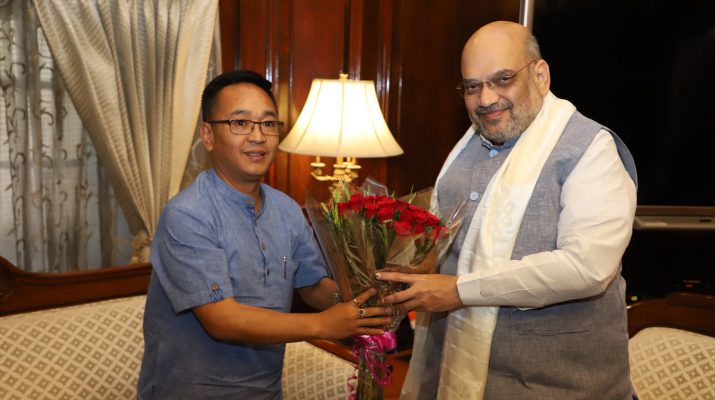 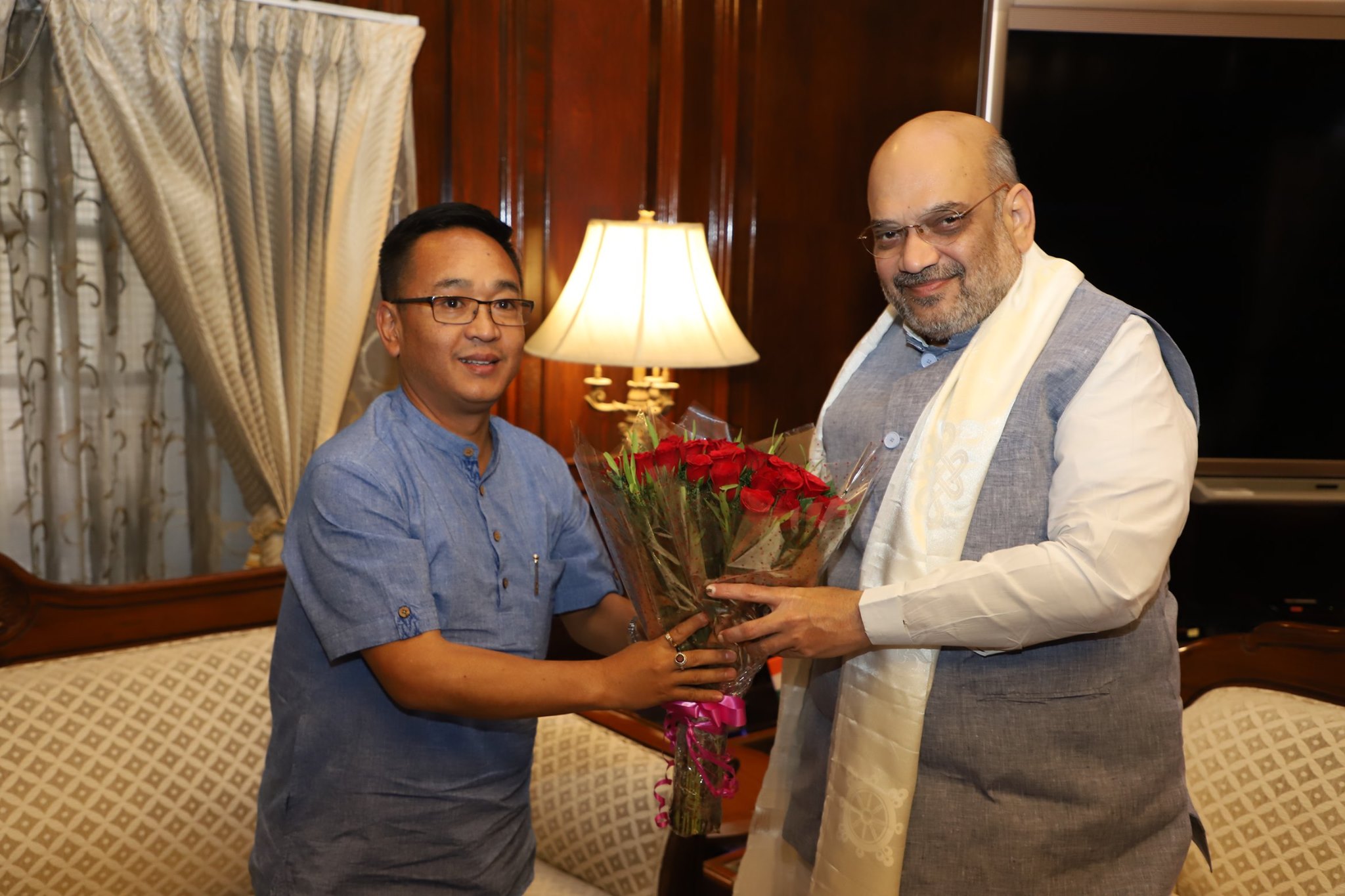 The Chief Minister placed the demand for the reservation of the seats in the Sikkim Legislative Assembly for Limboo – Tamang Communities which is pending for the last so many years as a result of which the communities are deprived from their political rights.

The Chief Minister also placed before the Union Minister for the inclusion of the Eleven left out Communities of Sikkim in the List of Scheduled Tribes status so as to bring equality among the Sikkimese people.

Further the Chief Minister requested the Union Minister to support for the water supply, power and road construction in the border areas under Border Area Development Programme. 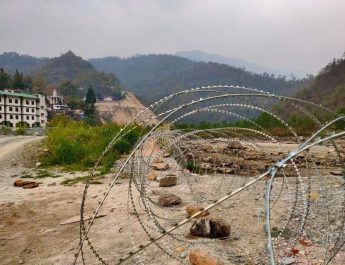 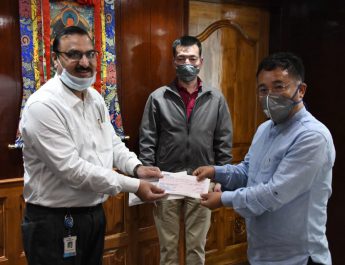 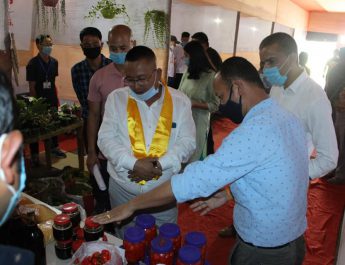