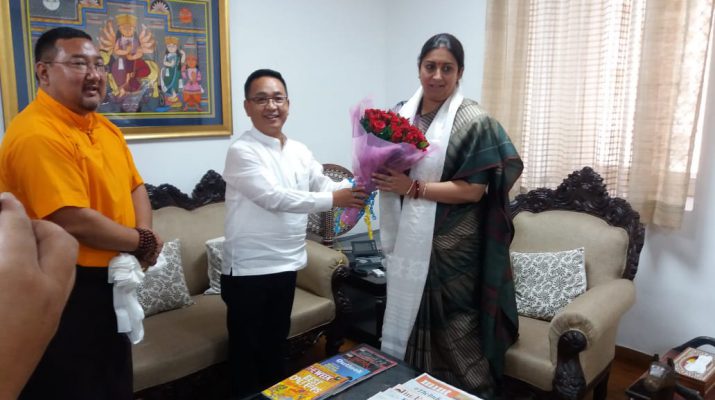 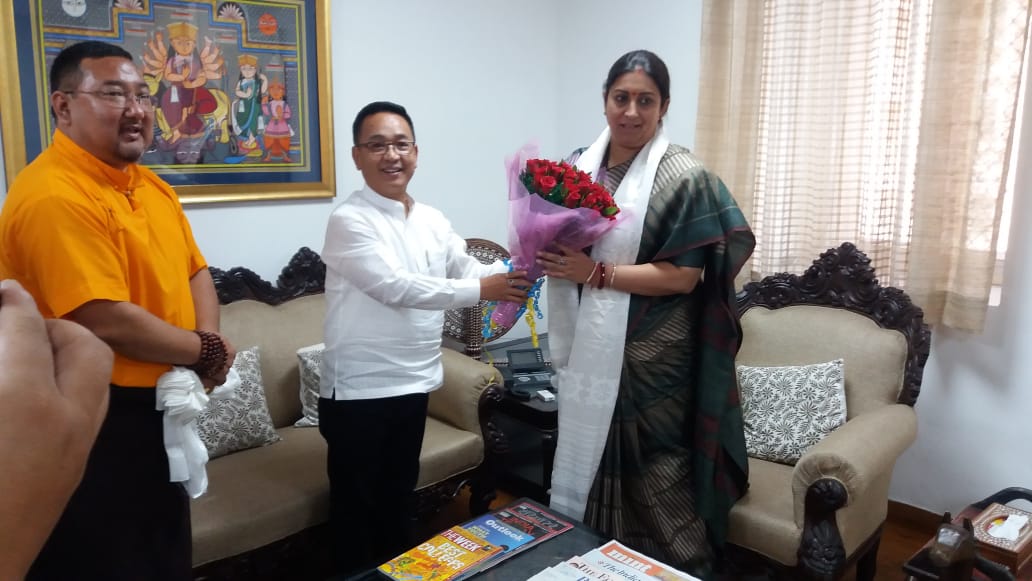 After exchange of pleasantries, Smt. Smriti Zubin Irani recalled her visit to Sikkim as Union HRDD Minister in 2017-18. She said that specialized fund for handloom and handicraft sector could be considered for the state in view of its vast potential and tourism inflow. She suggested that the State Government should organize a conference in Gangtok in respect of all the issues concerning her departments so that not only the stakeholders could be heard but also requisite guidelines could be given by the Centre.

Incidentally, it was also mentioned that one of the handloom-handicraft Centre in the district was ready for inauguration.
Shri R. Singh, Secretary Textile Department suggested that the State could develop a Skill Centre which will be fully funded by Government of India.

The Chief Secretary indicated that all issues concerning women and children were fully under control in the state. All Government of India schemes were being implemented well and that empowerment of women in Sikkim was on higher pedestal. 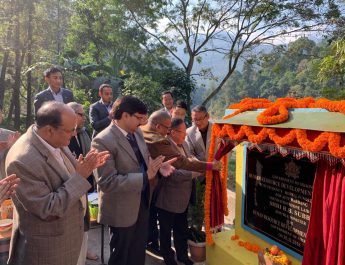 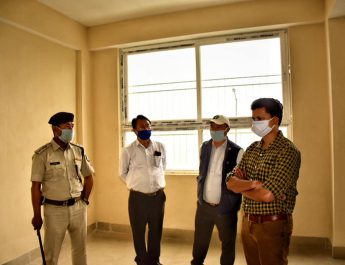 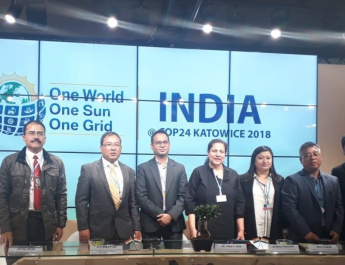