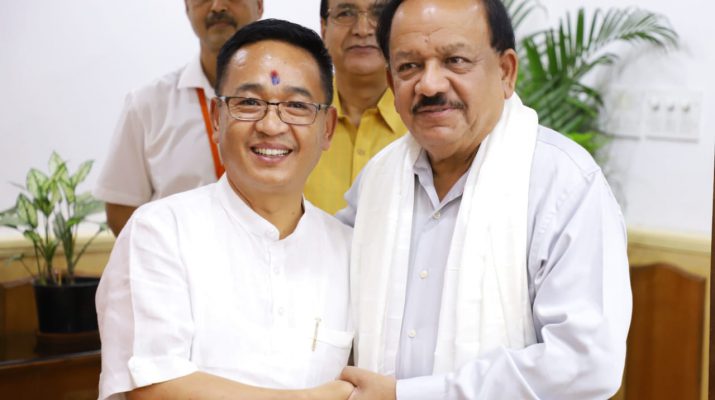 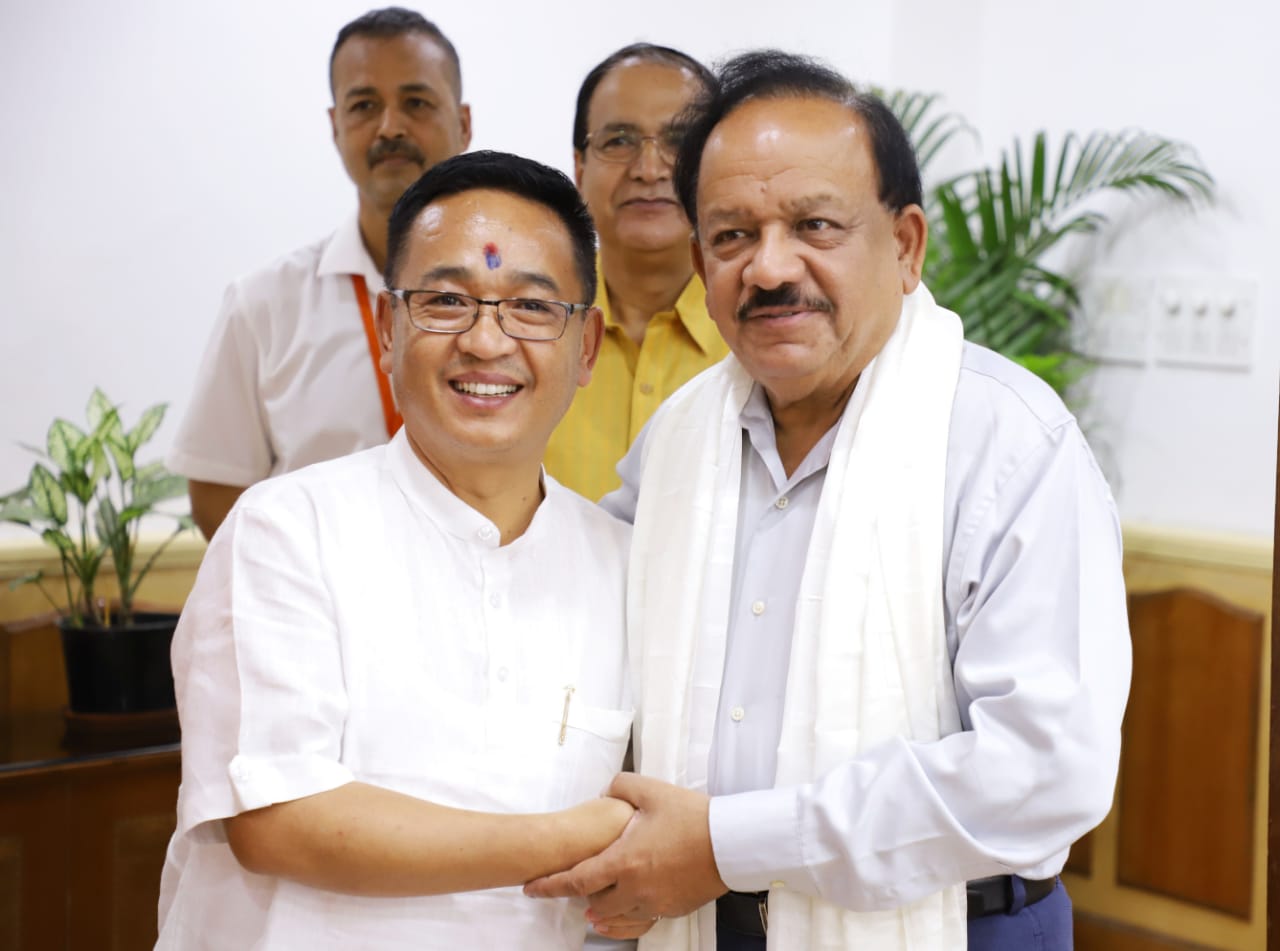 The Hon’ble Chief Minister highlighted some of the important issues related to the New STNM Hospital which was cordially taken up by the Union Minister. 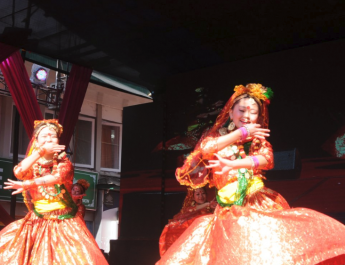 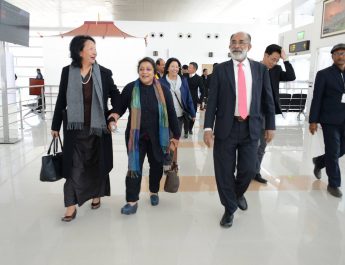