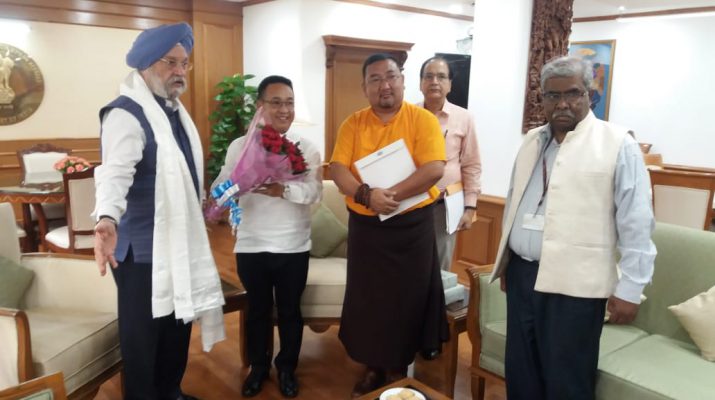 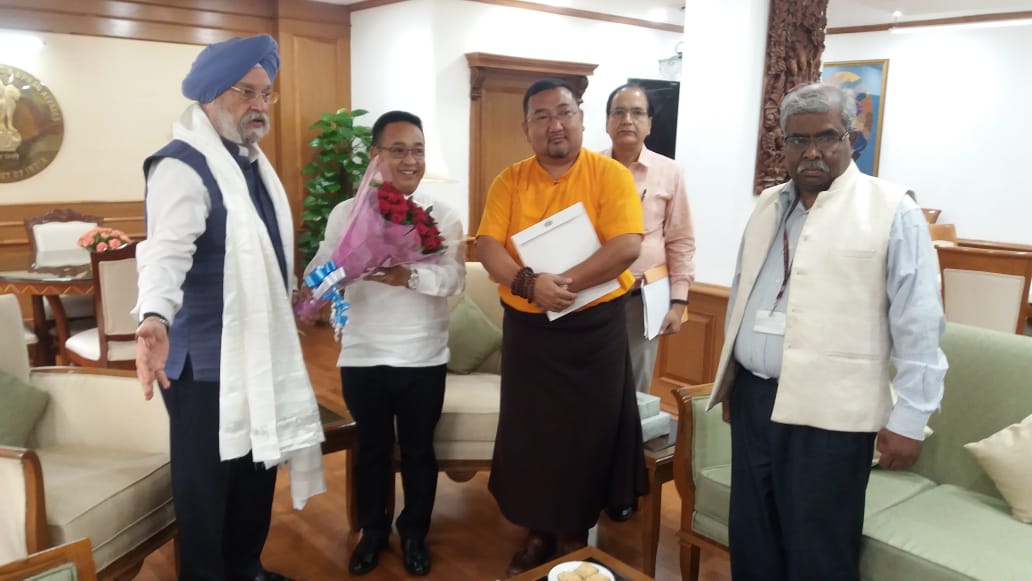 Two crucial issues were raised. The first was concerning the ongoing problem at Pakyong Airport, wherein flights have been stopped for four months by Spicejet supposedly due to visibility issues. It was also brought to the notice of Minister Civil Aviation that in addition to providing extra land for lengthening of the runway on approach side, the airport needed instrument landing system and instrument flight rules.

It was decided that no fresh payment would be admissible by the Government of India and that the State Claims Commissioner should call the land owners and listen to their grievances afresh. Also the Airport Director was to be directed to meet the concerned members of public soon.
Recalling his 2018 visit to Sikkim, he termed it as one of the most amazing places to visit in the world. Therefore, with a view to immediately improve and strengthen the NH10, he stated that he had written effectively to the Prime Minister, which was appreciated by the Chief Minister. 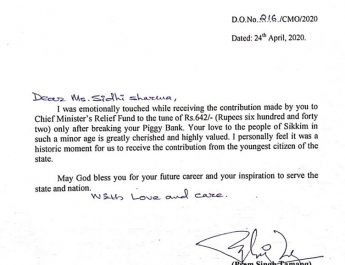 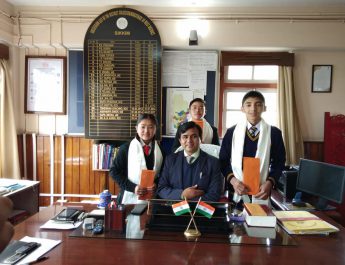 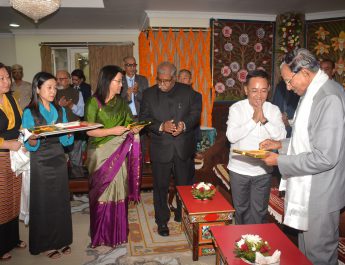