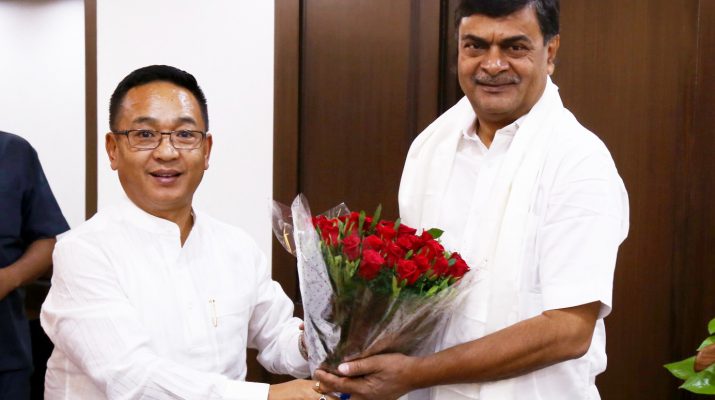 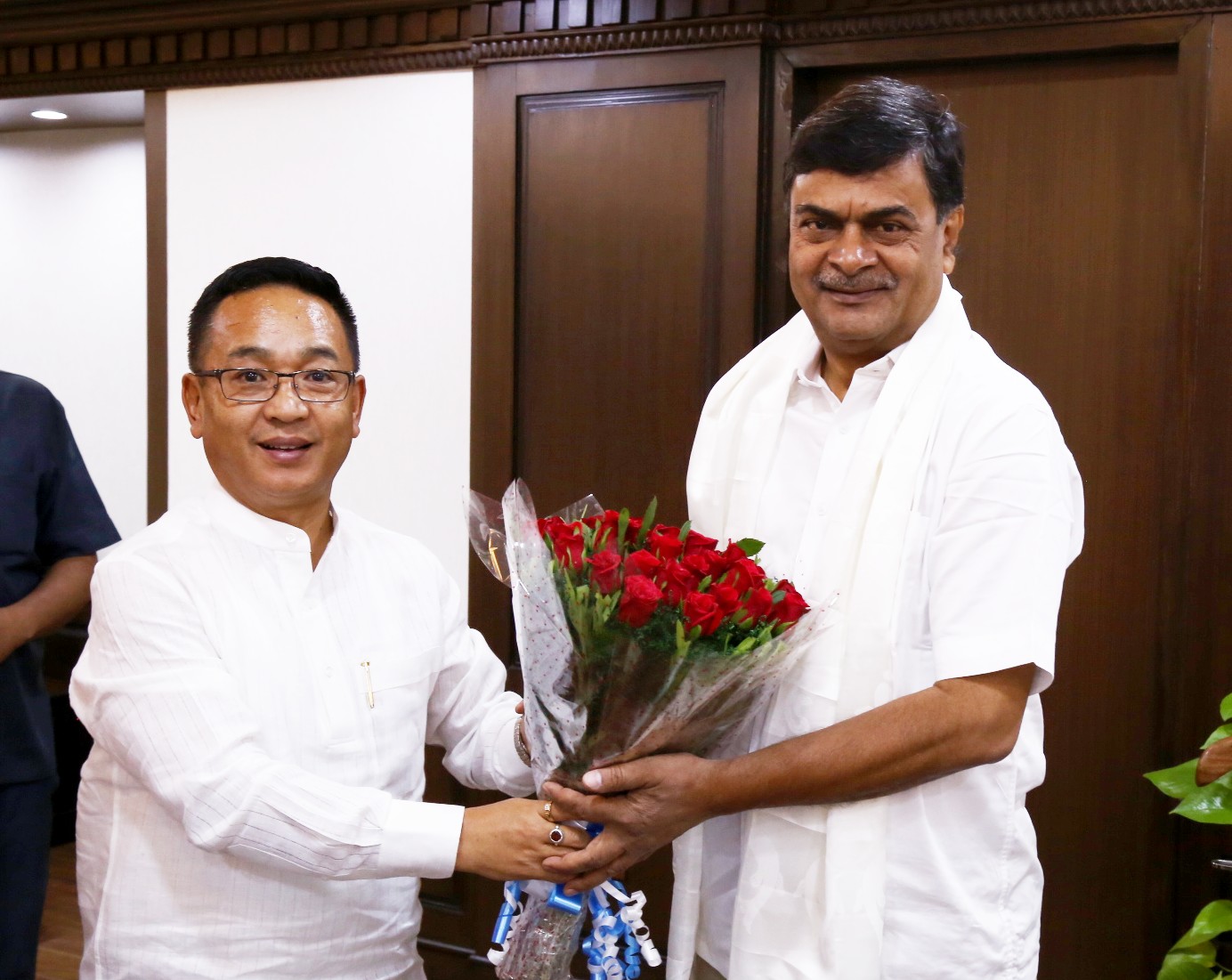 New Delhi, June 13: (IPR) Hon’ble Chief Minister, Shri Prem Singh Tamang (Golay) who is in Delhi to attend the meeting of NITI Aayog met Union Minister of State (Independent Charge) of New & Renewable Energy, Power, Shri Raj Kumar Singh in his office and congratulated him on resuming the charge of the Ministry.

Recognising the potential of Sikkim State, Union Minister expressed that mini hydropower projects can play a critical role in the development of the Nation in total and Sikkim in particular. However, he expressed his concern about the non-existence of Mini Hydro Project Policy of Sikkim State and thus he urged Hon’ble Chief Minister to expedite the process and bring the policy in place.

He also expressed his concern over the implementation of the Teesta Stage IV Hydel Project and urged the State Government to hold public meetings and facilitate the entire process. 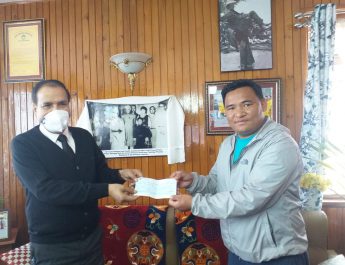 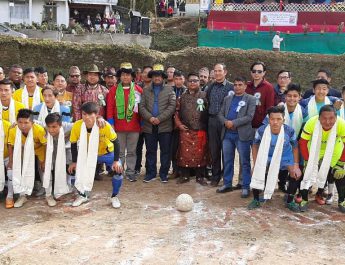 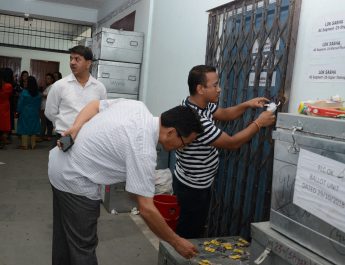