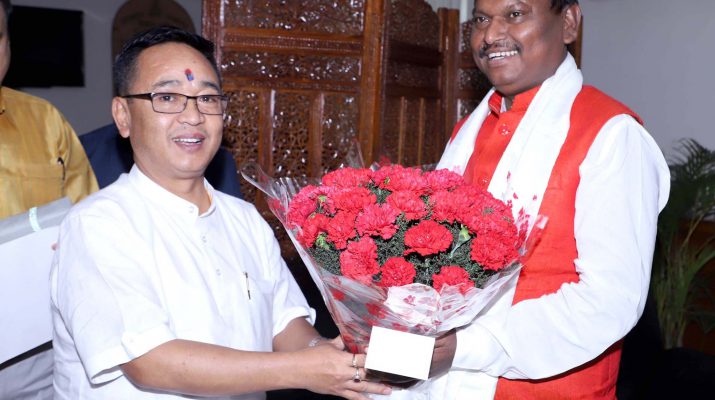 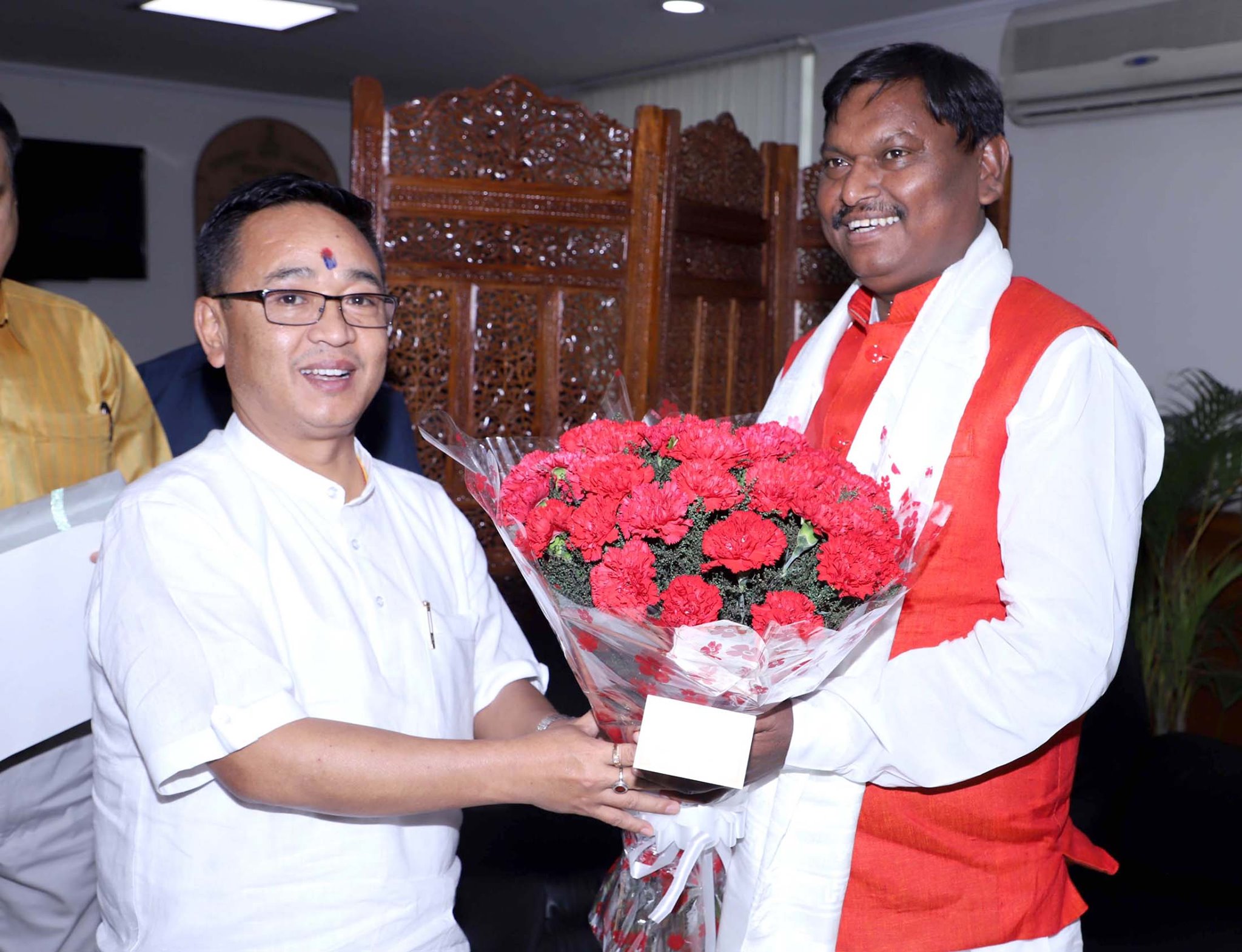 Hon’ble Chief Minister congratulated Shri Arjun Munda, for his victory in recent Lok Sabha election and also wished him a very fruitful career for the present assignment as the Union Minister of Tribal Affairs. Chief Minister expressed his concern over the two issues in particular, about according seat allocation in favour of Limboo and Tamang communities in Sikkim Legislative Assembly and about granting tribal status to all the eleven left out communities of Sikkim.

The Chief Minister and the Union Minister further discussed steps to sort out the above two issues in a coordinated manner. The Union Minister also assured him all possible support towards finalising both the issues as quickly as possible. 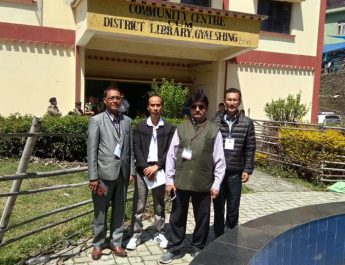 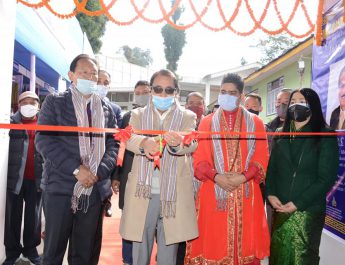