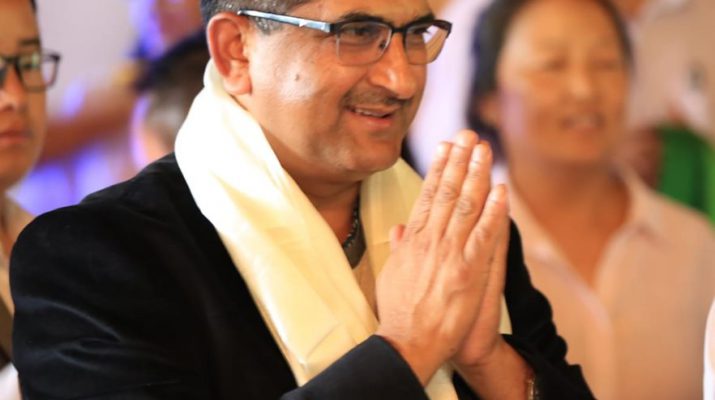 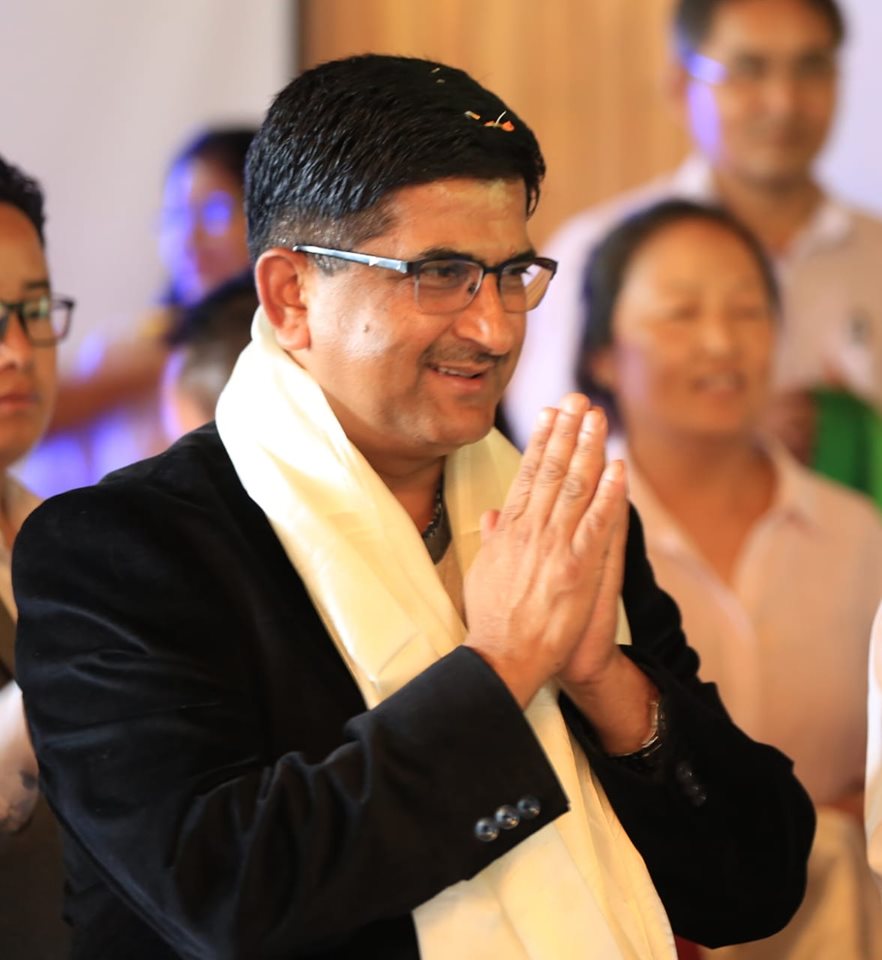 Gangtok, June 6: (IPR) Coordination meeting to welcome the Hon’ble Minister for FS&ADD,H&CCDD, AHLF & VS, IPR & Printing Department Shri L.N.Sharma with the
officials of FS&ADD, H&CCDD, Government of Sikkim was held today in
the Training Hall of Cooperative Department, Krishi Bhawan.

Secretary Horticulture Department, Shri D.K.Bhandari in his opening
remarks gave a brief overview of the problems that the Department had been facing. He threw light on the major fact that land for
agriculture has been depleting for various reasons and the manpower
apart from old age group have been looking for other source of employment rather than farming. Shri Bhandari elucidated that the
Department only has support from Central Sponsored Schemes and there
has been no input from the State Plan. He hoped that in the coming days they would find means to overcome all the issues and could work on increasing productivity, crop diversification and advanced
technological inputs.

Secretary, Agriculture Department, Shri Khorlo Bhutia presented the different aspects of the Department in a nutshell. He stated that the
main focus of the Department is to escalate production as well as to maintain a consistent supply so that it suffices the local demands. He also reiterated the problem of decrease in production and increase in
population and consumption in the state.

A Power Point Presentation was given by all the sectional heads of various schemes who gave an overview and talked at length about the Action Plan, fund allocations, funding sources, total management etc.

Hon’ble Minister, Shri L.N.Sharma in his address stated his happiness in being a part of this family. He said that the Hon’ble Chief
Minister Shri P.S.Golay is inclined towards the welfare of the people and this Department has direct link to the grassroot which make
up the real Sikkimese identity and thus it was an honour to be able to work on their behalf. The progress in agricultural sector in the state
has been visible and it is our duty to work together and further take the state towards more progress, he said.

Shri Sharma stressed that policies should be framed which will directly benefit the farmers at grassroot level and for this District
Centres of Agriculture and Horticulture Department need to start playing a bigger role. Instead of farmers commuting to the capital,
provisions should be made at District Centres and thus distribution of manpower from Head Offices to districts where it is necessary should be considered. He also suggested that policy be made for Collection
Centres not just for milk in the rural areas but also for vegetable produce. Talking about Saturdays being declared as a holiday by the
state government, he said that now the farmers have an added bonus day
to do marketing and business.

The Hon’ble Minister requested everyone present for their support and coordination. He said that the future is in their hands and the next five years should stand testimony to their hardwork and fruits of their labour.

The Minister reiterated his stand that there would be no place for any illegal practices in the Department and hoped that everyone would come together as one team and work towards the direction of result oriented
development. 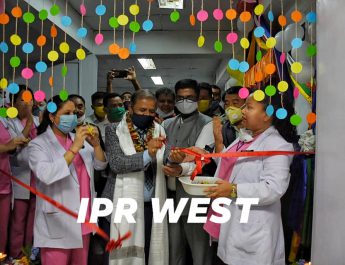 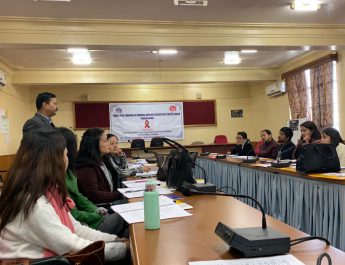 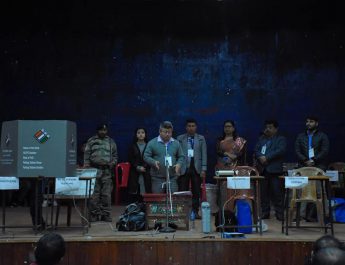