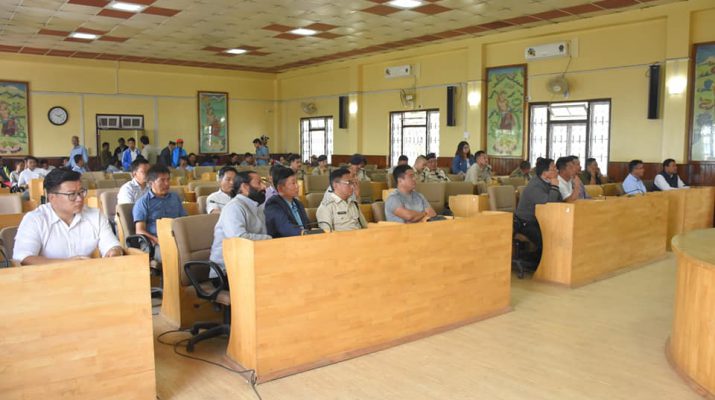 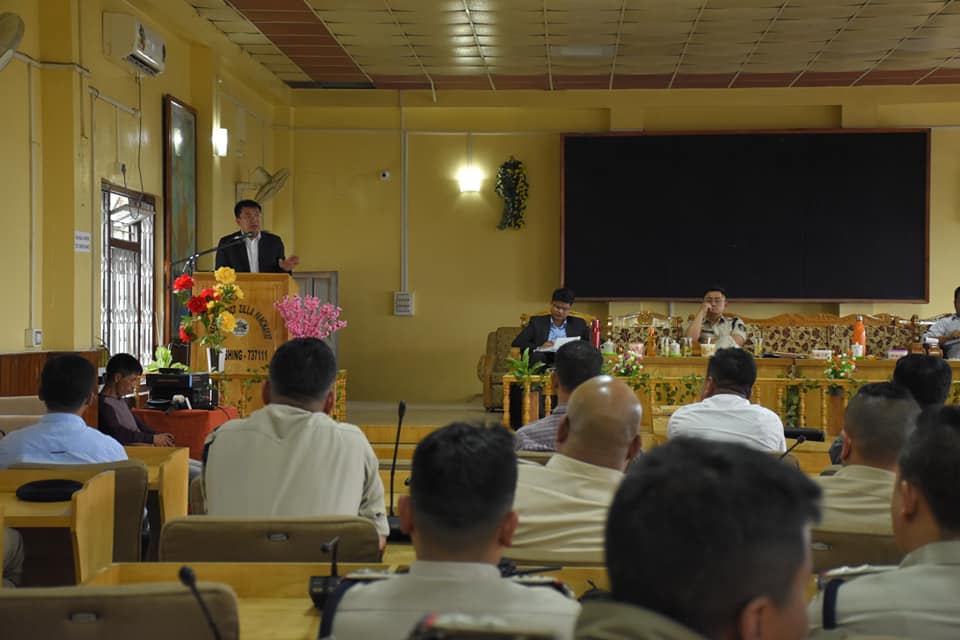 Gyalshing, 17 May (IPR): A coordination meeting of the District Administration with the Sector Magistrates and Sector Police Officers was conducted at the Conference Hall of Zilla Bhawan in Gyalshing.

The DC West congratulated the Sector Magistrates (SMs) and Sector Police Officers (SPOs) of West Sikkim for their active role and participation in making the elections peaceful and maintaining the law and order. He urged the officers in charge to show similar spirit and enthuse in the final process.

He briefed the SMs and SPOs on the blue print of the plan for the counting day and urged the SMs to remain vigilant and active from 22nd May till 25th May, 2019. He also mentioned that law and order needs to be maintained during the time mentioned.

Similarly, the SP West instructed all the SPOs to remain on high alert and to be active during the evenings as mostly things tend to turn ugly during that time. He also informed that from 23rd May till 25th May would be treated as ‘Dry Day’ hence all police officials were asked to make round and instruct the shop owners to avoid selling of liquors during the period. He also asked the SMs and SPOs to install nakas and check points where every necessary. 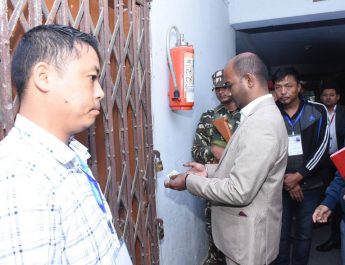