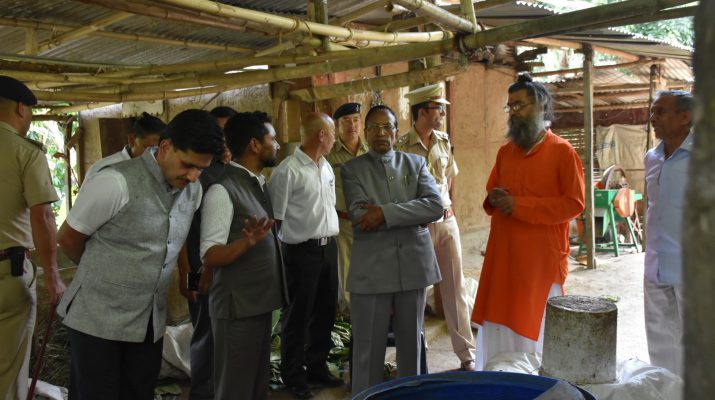 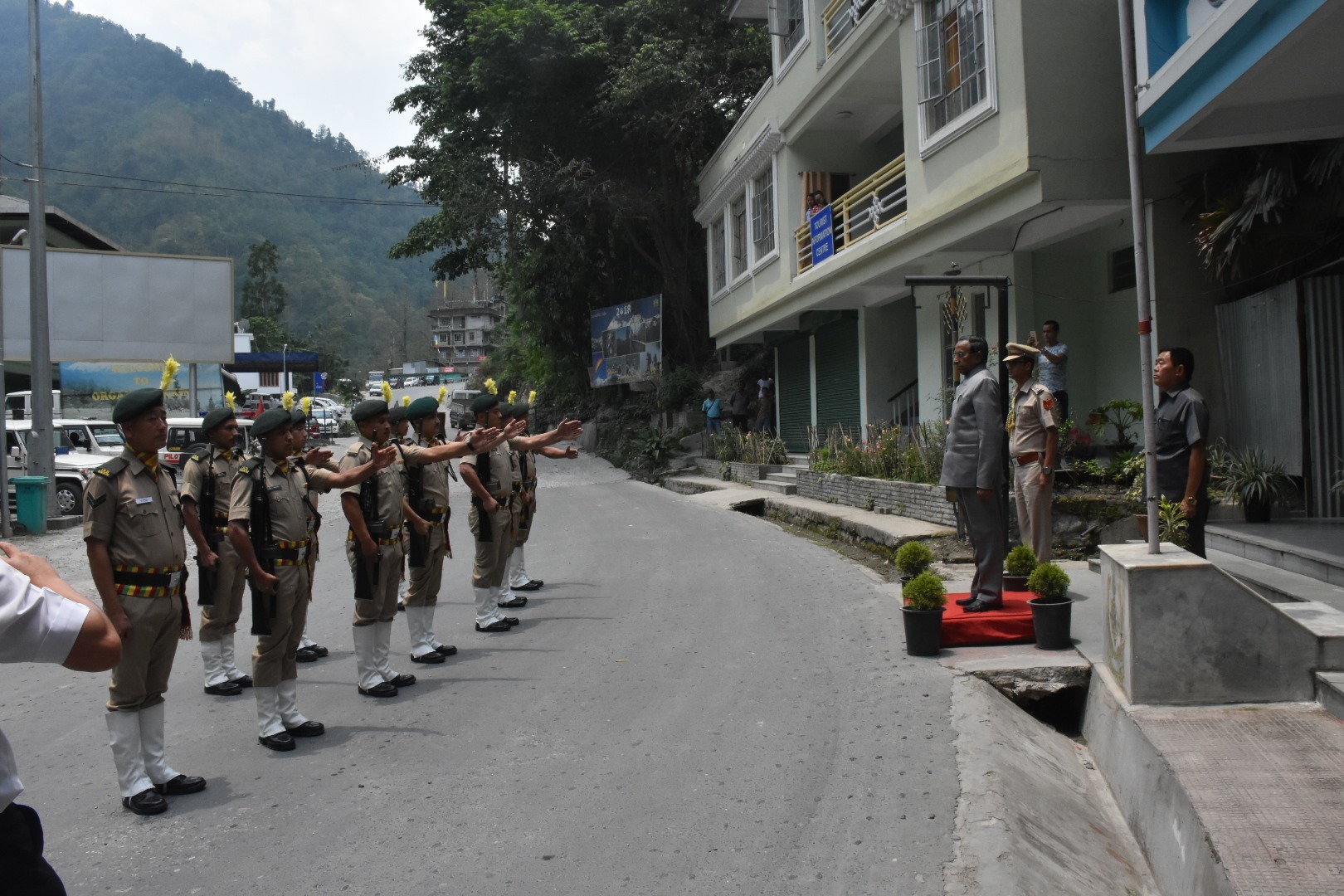 Upon his arrival, the Governor was accorded with warm welcome along with guard of honour by the IRBns at Melli Check-post.

Speaking with the business community, the Governor said that the community member consist of hard working people from various parts of the country and they should live in harmony and proper coordination especially as Melli is one of the border towns of the State. He highlighted that the community should continue to do profitable business in cooperation with the organic farmers so that both parties can benefit from the affairs.

The Governor along with the officials also visited the Solid Waste Management at Lower Paiyong where he enquired about the process and the management of the solid waste.

He also inspected cow sheds of Mr. Badri Nath Sharma and Mr. N. B. Pradhan at Melli Paiyong. Similarly, he also toured the piggery farm under Animal Husbandry and Veterinary Services at Melli Dara. In both the places the Governor enquired about the well- being of the domesticated animal, the quality of their produce such as milk, meat and other yields.

The Governor also stopped at Village Administrative Center in Melli Dara. This centre is one of the first centres where the Panchayats have initiated digital e-Governance at grassroots level. Panchayat President Ms. Dhakal gave an overview about the centre. Later, the Governor also inspected and took a brief analysis about the working of the centre.

Thereafter, the Governor ceased his tour at the eco hut in Tarey Bhir wherein he interacted with the locals of the area. These locals appraised the governor in detail about the different kinds of development and other essential needs required in the area.

The locals also informed that the area comprises of the progressive farmers who are practicing dairy, organic vegetable and other animal husbandry and livestock farming and also updated on how the farmers have benefited from these types of farming. They also shared the impressive plan to set up a rain water harvesting unit which can aid the inhabitants at Sadam which is particularly a dry place.

The Governor in his address expressed his concern over Sadam being a highly natural water-less place and the imperative need to establish a tank through water harvesting projects. He added that he will put earnest efforts in tandem with the concerned departments to help set up the tank.

He explained how the locals can utilize locally found raw materials into finished products and sell it in the market at a higher rate which will further assist the locals to be self-reliant and self-sufficient. 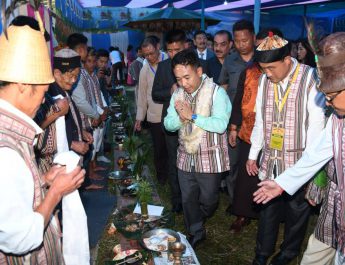 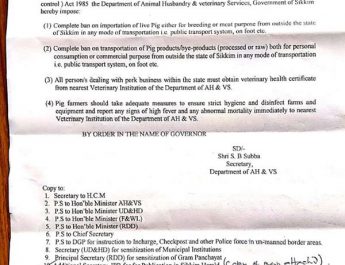