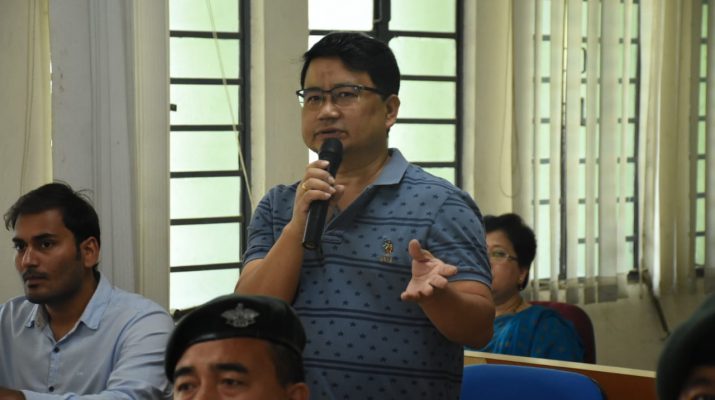 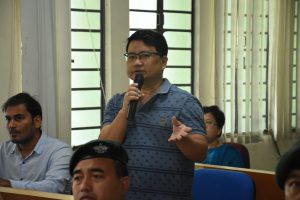 The meeting chaired by DC (South) Mr. Ragul.K was held with an objective to meet the challenges of the impending monsoon. The meeting was also attended by SP(S) Mr. Manish Verma, ADM (South) Mr. Satyam K Pradhan alongside SDMs and HoD’s of line Departments from the district.

During the meeting, issues related to monsoon induced calamities, action plans, coordination between all line departments, and readily available assistance to reinforce normally of lives post disasters were discussed.

Speaking on the occasion, DC (S) Raghul K, highlighted that all the concerned officials and disaster management team to be vigilant and alert during times of monsoon disasters. He also spoke in detail about the availability and access of disaster management equipments and directed the stakeholders to remain vigil and ready to tackle any magnitude of disaster. He also addresses the issues of effective communication during times of disaster and urged the public to report any incidents or casualties to the SDMs or the concerned officers of the area. Matters related to disbursement of ex-gratia was also taken up during the meeting. In addition, the DC urged the representatives of different departments to ensure full preparedness to face
natural calamities of any kind during monsoon season. He called for an active and correct monitoring and implementation for disaster relief plans for the district under Incident Response System (IRS).

The DC took up matters of damaged and vulnerable water pipeline supply in Namchi with the PHE Dept and directed them to get the problem resolved in a timely manner. Similarly, he issued directives to Roads & Bridges Department and the Private stakeholders to ensure restoration of slide prone areas along the highway prior to monsoons and emphasized the clearance of roads inorder to avoid unnecessary traffic. He asked the officials of PMGSY and Roads Department to clear the drains urgently and take preventive actions. He also asked the SDMs to inspect the roads to avoid natural calamities. Likewise, the DC advised the Forest Department to look into the problem of reckless dumping, felling of tilted trees and plantation wherever necessary. All officials were directed to be on high alert during the monsoons and stock adequate supplies of essentials in the respective stations during the course of the meeting. 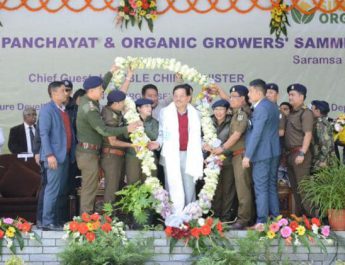 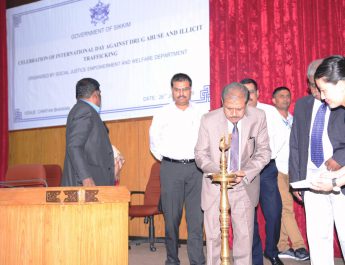 Rescind Order from the Office of the DC,West