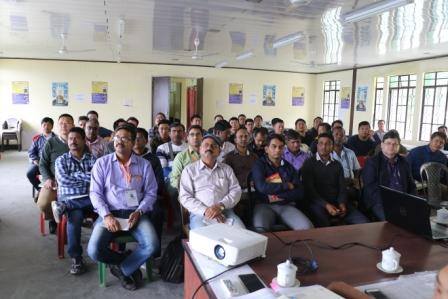 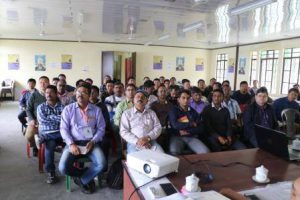 Mangan, April 27 (IPR): The officials, who are vested with the task of vote counting on 23rd May, General election 2019 of three different constituencies of north district, 29-Kabi-Lungchok, 30-Dzongu and 31-Lachen-Mangan, underwent training on the intricacies of vote counting and its process at conference hall of District Administrative Centre, Mangan, today.

SDM, Kabi, Shri. Mahesh Sharma, imparted the training. The officials were trained on how to handle the electronic voting machine (EVM), Voter Verifiable Paper Audit Trail (VVPAT), counting of votes, tabulation and data entry, counting of postal ballot & Electronically Transmitted Postal Ballot System (ETPBS), declaration of results and follow up actions, including sealing of EVMs and others after final result.

The officials were intimated that counting will commence at 8.00 am. Whole counting process will be carried out in presence of the General observers, Returning officer and Candidates/election agents of all political parties of the district.

The polling was held on 11 April in first phase in the State. The counting is scheduled on May 23 at all district headquarter based counting centre 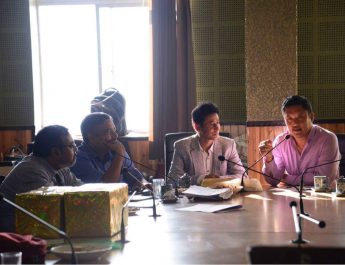 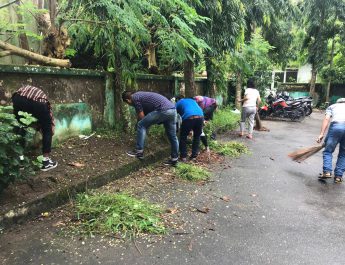