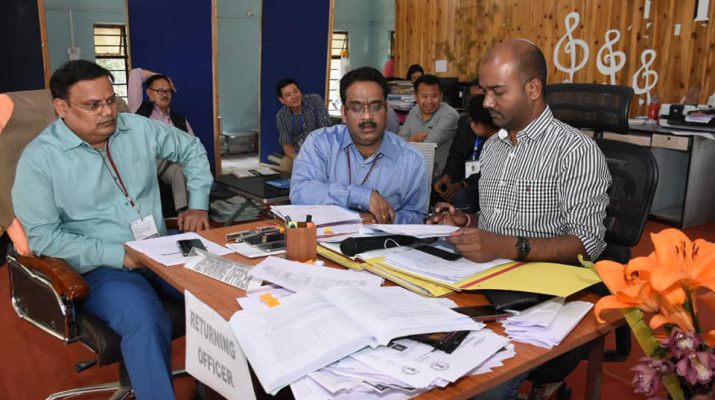 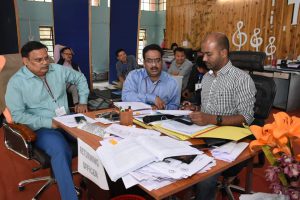 During the scrutiny, the RO briefed the gathering on the overall voter’s turnout in all 8 Assembly Constituencies of South District on the polling day. The scrutiny of all the polling stations in the district were taken up as per the Guidelines issued by the Election Commission of India (ECI). The General Observers also scrutinized the documents submitted by the Presiding Officers. After the scrutiny, it was observed that no re-poll is required in any of the polling stations in the 8 Assembly Constituencies under South District.

Subsequently, after the scrutiny of the documents they were sealed in their envelopes in the presence of General Observers, Contesting candidates and the Election Agents of Political Parties and kept in the strong room 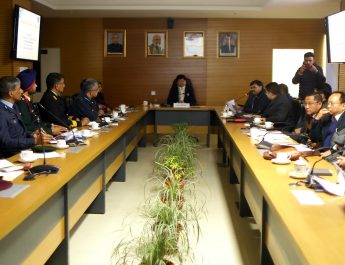 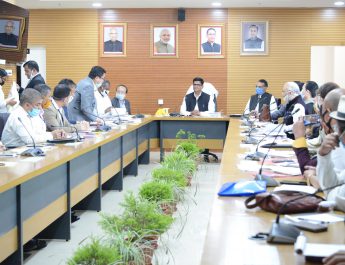 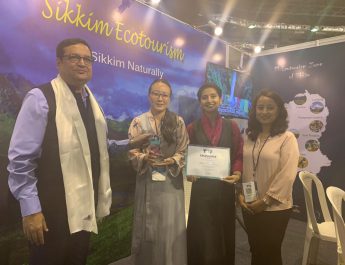