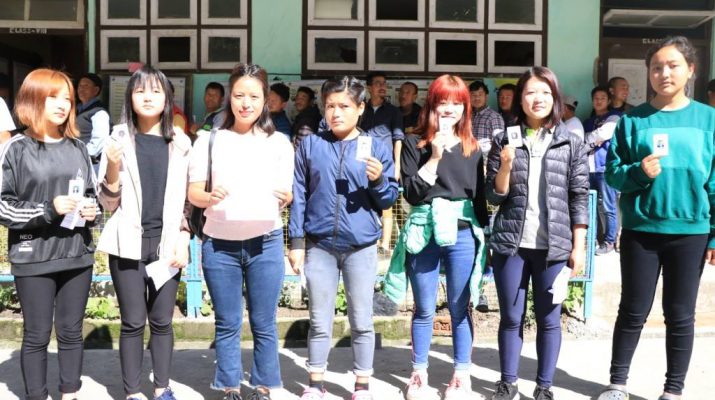 Out of 52, there were 13 critical polling stations in the district, 10 of which were deputed with micro observers and rest of the Stations had online webcasting system. 13 Polling Stations were manned by woman. 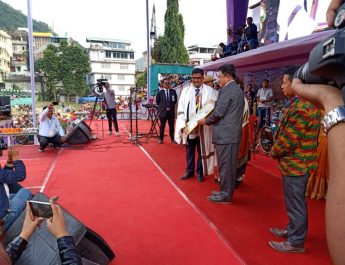