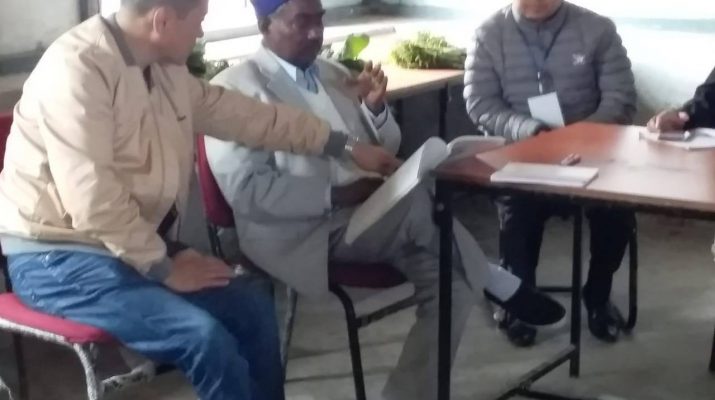 During his visit he interacted with the concerned Sector Magistrates, Flying Squad Teams and Booth Level Officers. The General Observer also looked into the basic necessary facility available at the polling stations for the convenience of the voters. He also enquired about the provision for facilities such as drinking water, sanitation and other basic facilities. The General Observer stated for compulsory casting of votes according to strict guidelines by the Election Commission of India and also enquired about the facilities related to Person with Disability (PwD) and directed that such provisions should be taken up on a compulsory basis. He urged the officials to discharge their duties effectively to ensure successful, free and fair election. 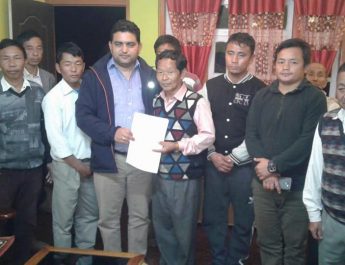 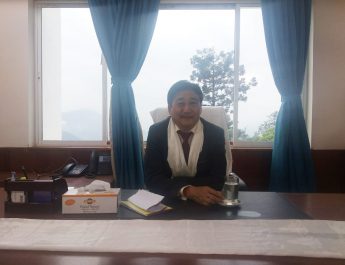 Important information from Roads & Bridges Minister to the public in general 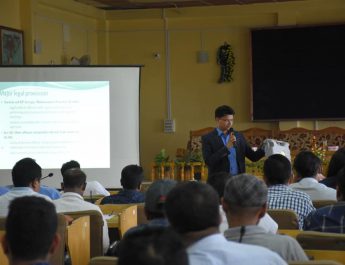