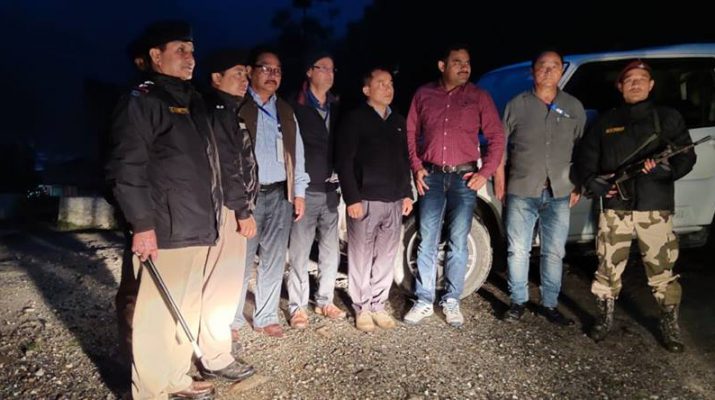 Gangtok, April 6: (IPR) Shri Rajesh Kumar who is the Expenditure Observer for Assembly Constituencies (17-22) today visited 17- Khamdong Singtam, 18-West Pendam, 19-Rhenock, 20-Chujachen, 21-Gnathang Machong and 22-Namcheybong in the East District. He interacted with the Sector Magistrates, Sector Police Officers, FST,VST,SST and briefed them about their respective roles and responsibilities. He also enquired on the basic minimum facilities available at the Polling Stations and also assessed the election preparedness in various places of his visit.

The Expenditure Observer informed the expenditure and accounting teams to supervise and monitor the expenditure incurred by their candidates and their respective political parties. The observer emphasized that it is imperative for them to maintain a register detailing the complaints filed by the contesting candidate and the representatives of political parties. He also added that the officials should be equipped and well-versed with ECI guidelines and articulated that the election officials need to be vigilant in order to conduct a free, fair, transparent and inclusive election in the district 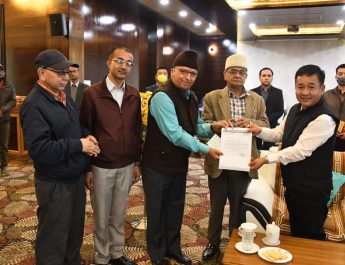 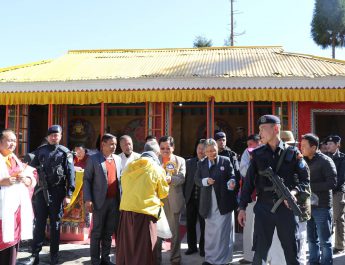 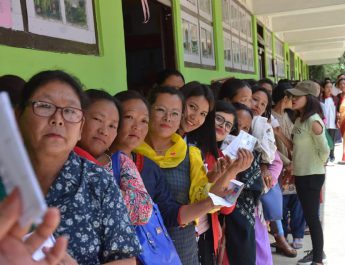