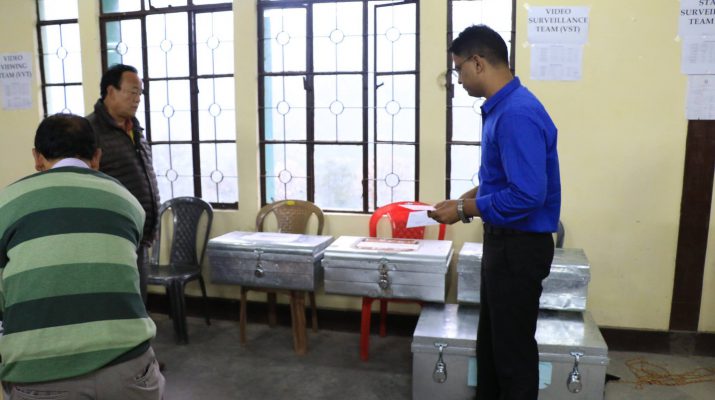 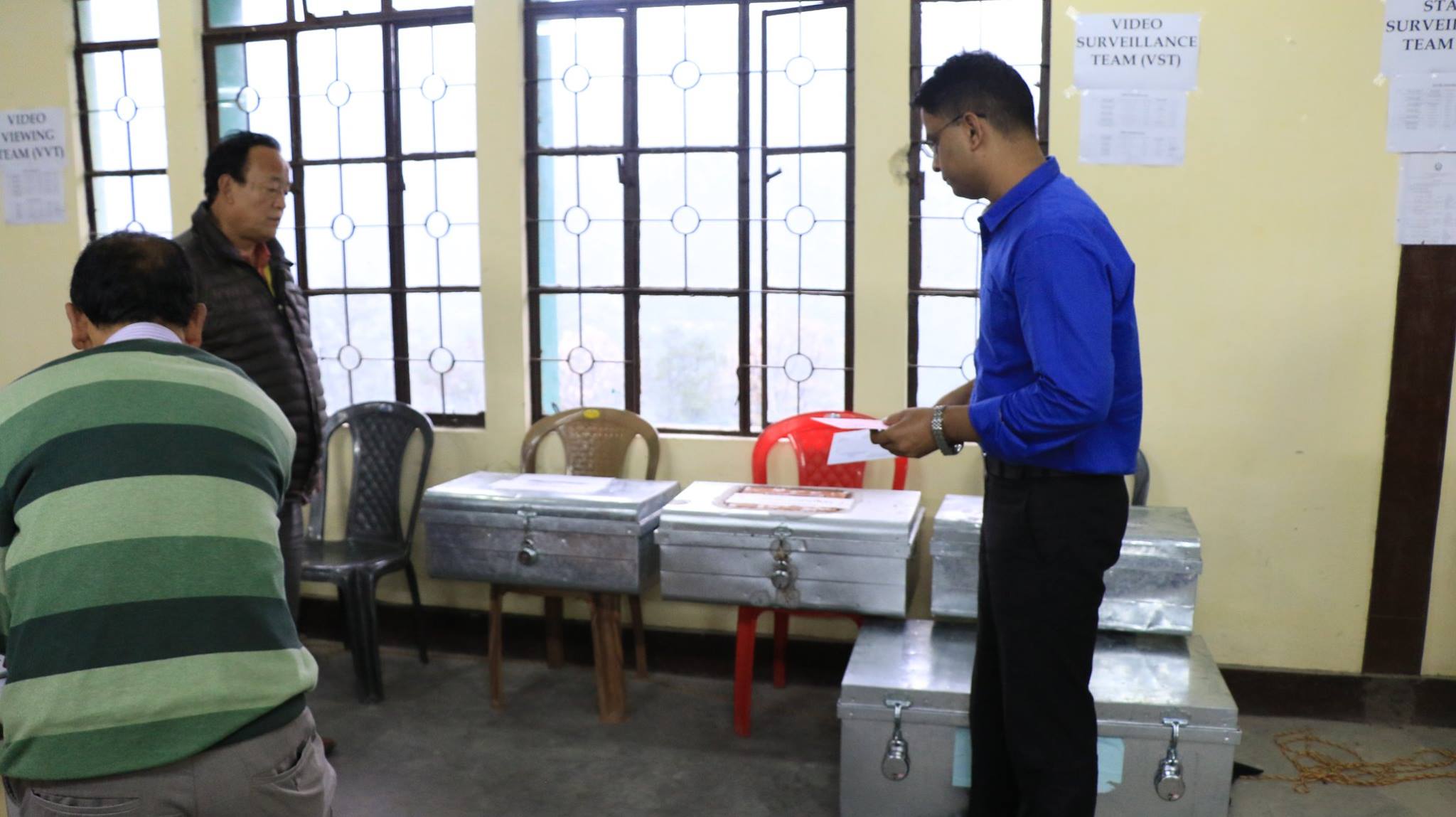 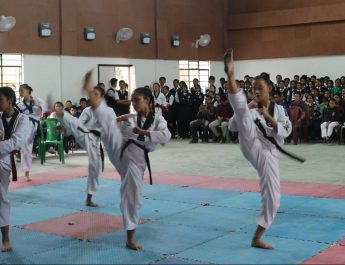 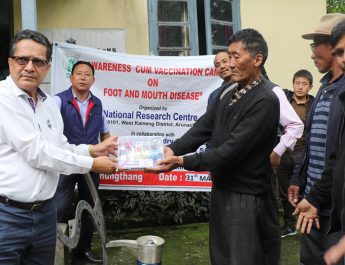 On receipt of the information regarding Yak deaths in Muguthang Valley and adjoining area of North Sikkim from the Animal husbandry department, Government of Sikkim, the Indian Council of Agricultural Research (ICAR) – National Research Centre on Yak (NRCY) has promptly reacted upon the tragic incident by sending their scientist to the North Sikkim to ascertain the ground report. 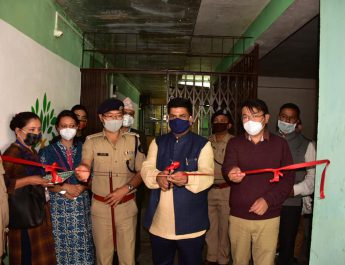