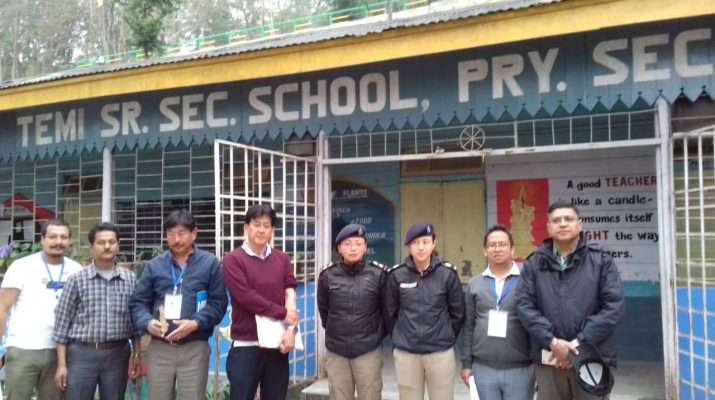 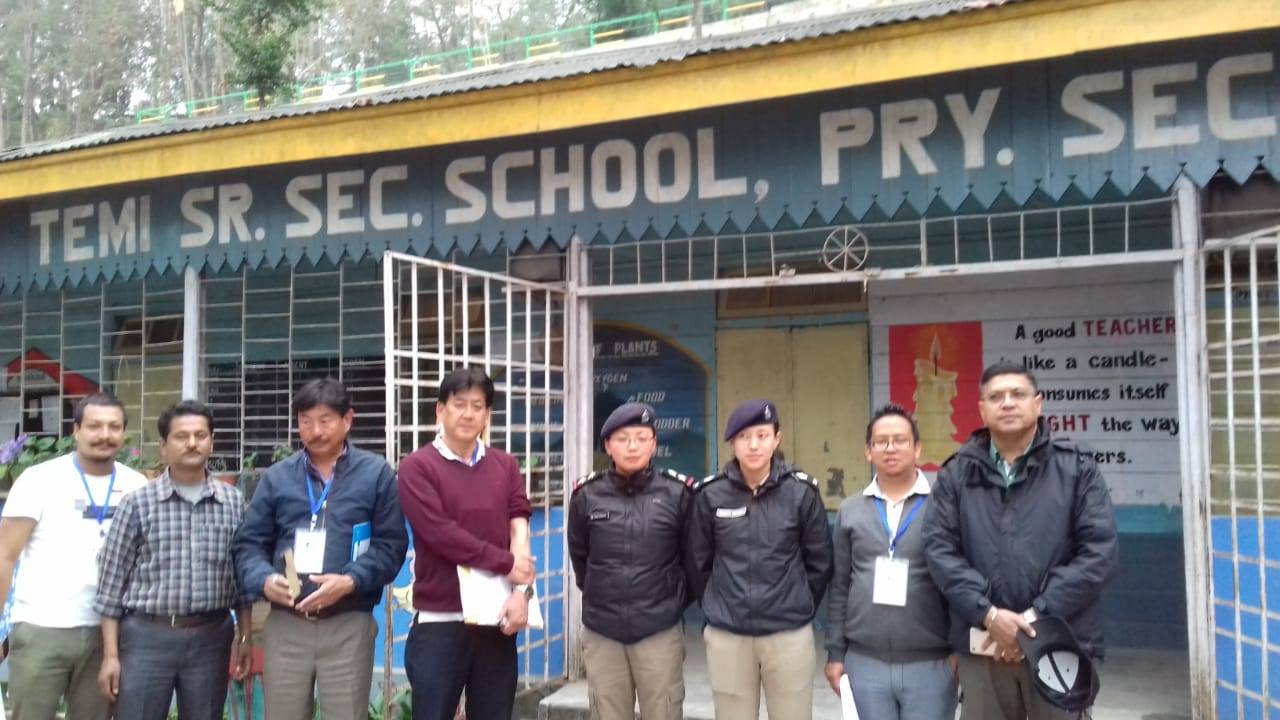 During his visit he interacted with the concerned Sector Magistrates, Flying Squad Teams and Booth Level Officers. The observer also looked into the basic necessary facility available at the polling stations for the convenience of the voters.Additionally, he also met the local voters at Temi bazaar and explained how voters play a crucial role in a democratic country.

Thereafter, Mr. Arora inspected Temi Police Station which is the Women Police Station in the South District. Station House Officer Ms. Anupa Gurung informed the observer about the effective police administration, including maintenance of law and order managed by the Temi Police. She also elucidated about the people friendly measures taken by the police department in ensuring a peaceful election in the locality. Moreover, the Observer also offered his valuable suggestions in strengthening and better functioning of this Women Police Station as well as briefed regarding the overall security required for the ensuing election. He also detailed about the deployment of security man power available under the Police Station alongwith stationing of Jawans from SSB and IRB in different polling stations for a smooth, free and fair election in the region. Besides, the Police Observer also thoroughly checked the licences of the deposited arms. 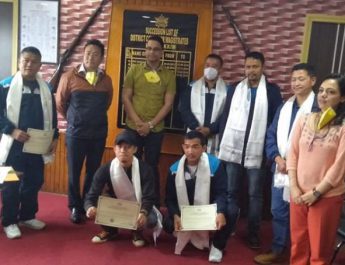 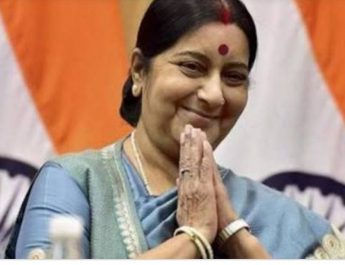 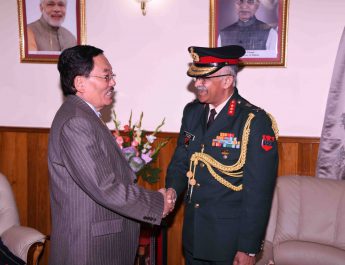