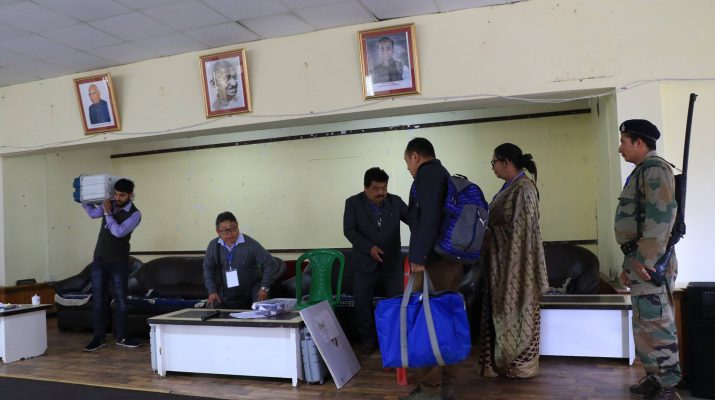 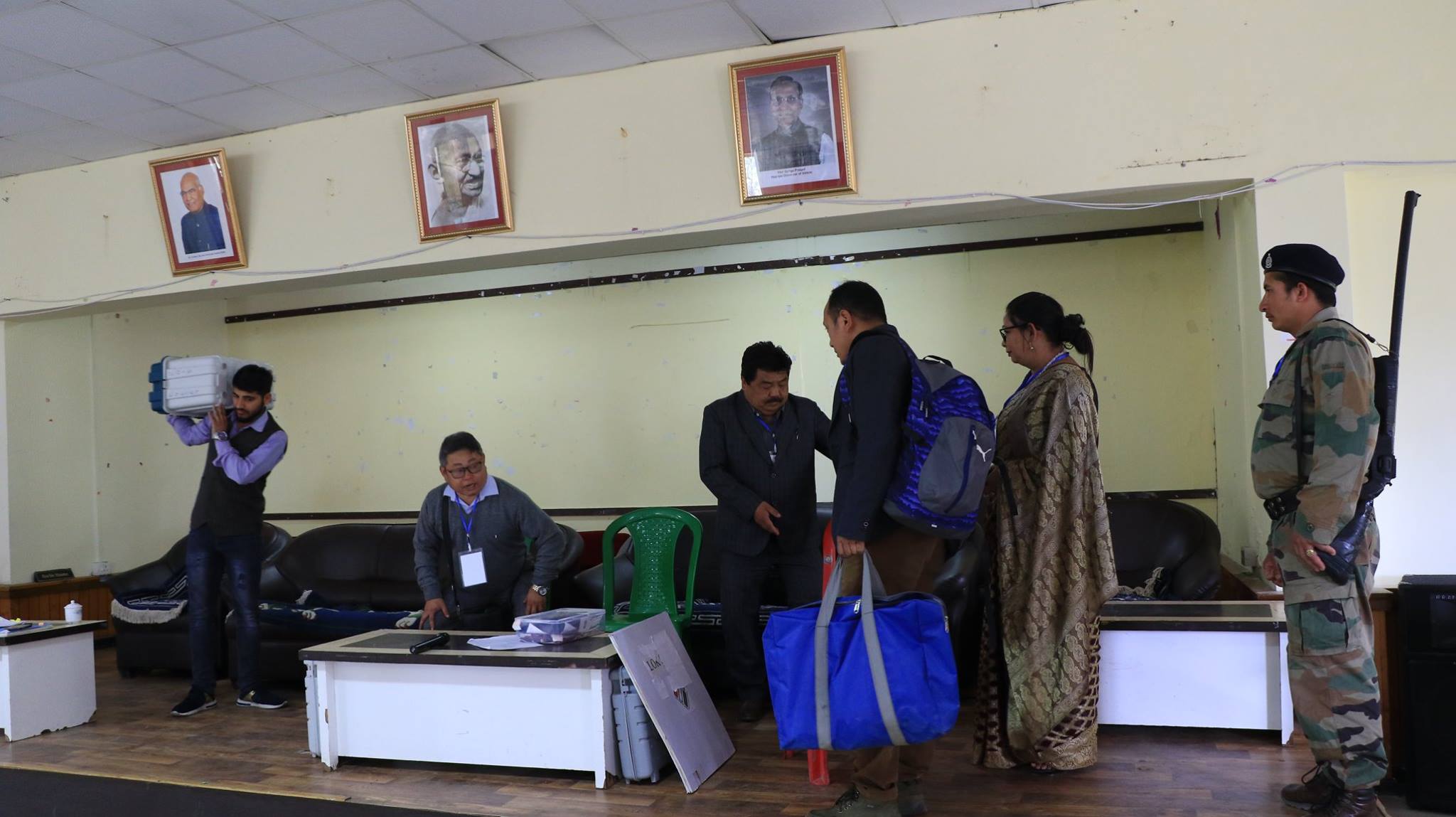 The skit was performed by the renowned artist, Mr. Timothy Rai, supported by other eight artists. The title of Skit was “Shano Bhul Thulo Nokshan” (little mistake big loss). 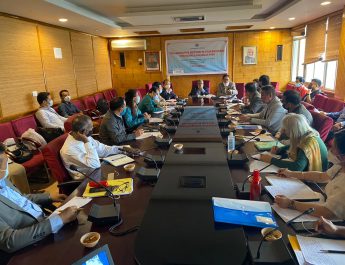 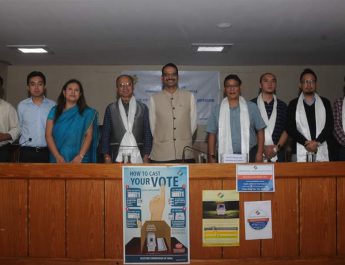