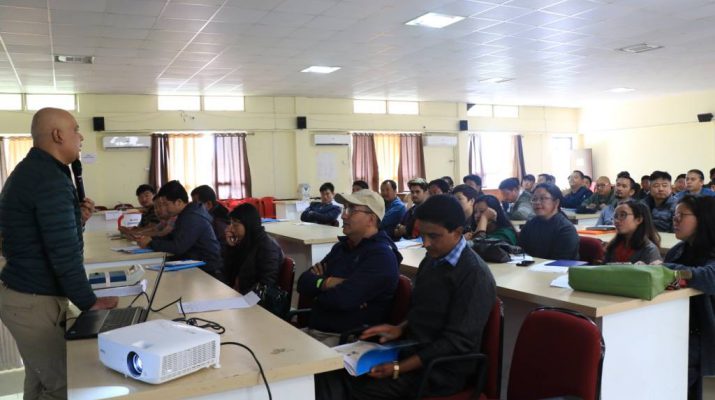 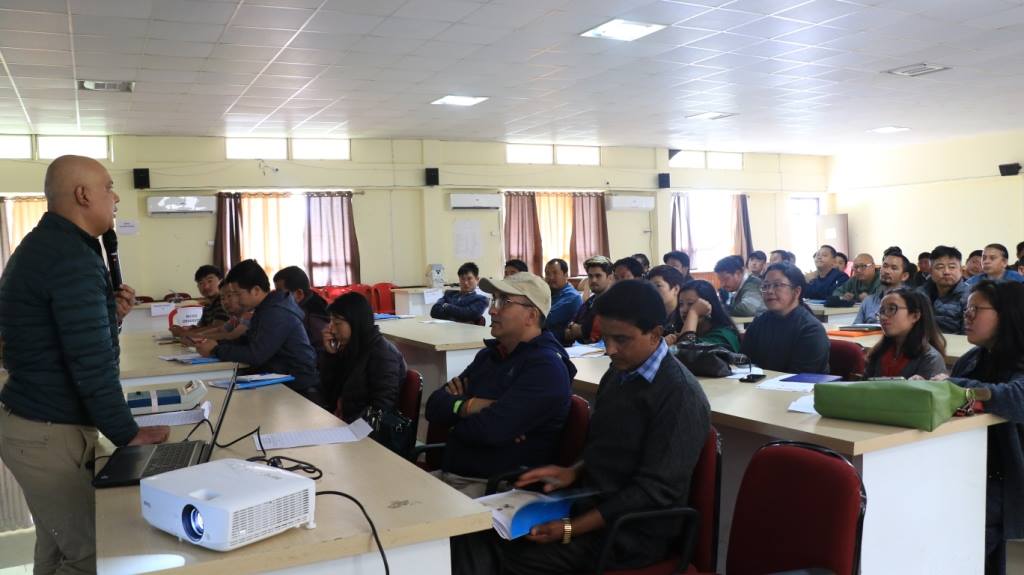 The training programme will conclude on 6th April and shall be carried out in two shifts i.e. morning and evening shifts. As informed by the master trainer, Mr. Sharma, there is 11 groups in each shift which includes 6 members of Polling team viz. one Presiding Officer and 5 Polling Officers in each group.

He said that the Mock Poll of Electronic Voting Machine (EVM) and Voter Verifiable Paper Audit Trail (VVPAT) to be done at the Polling Station before the casting of Vote. He also made clear to them about the duty of Presiding and Polling Officers after the poll is over. After the training, a hand on training on Mock Poll to all trainees was conducted. 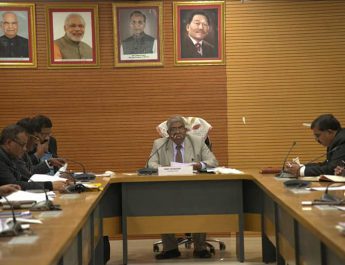 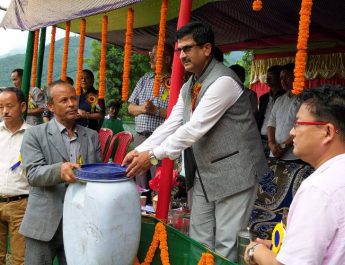 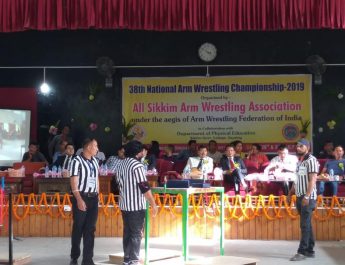