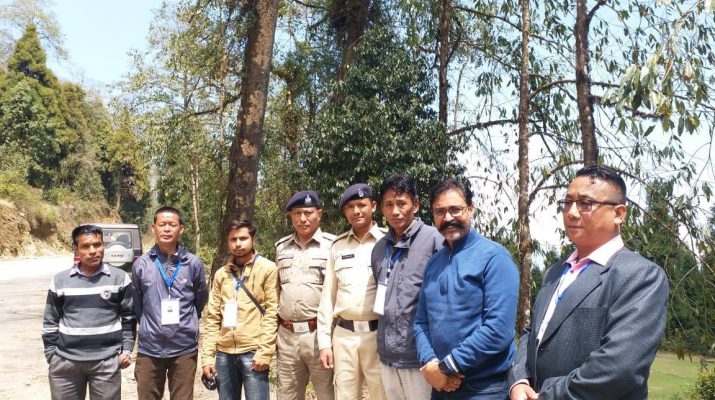 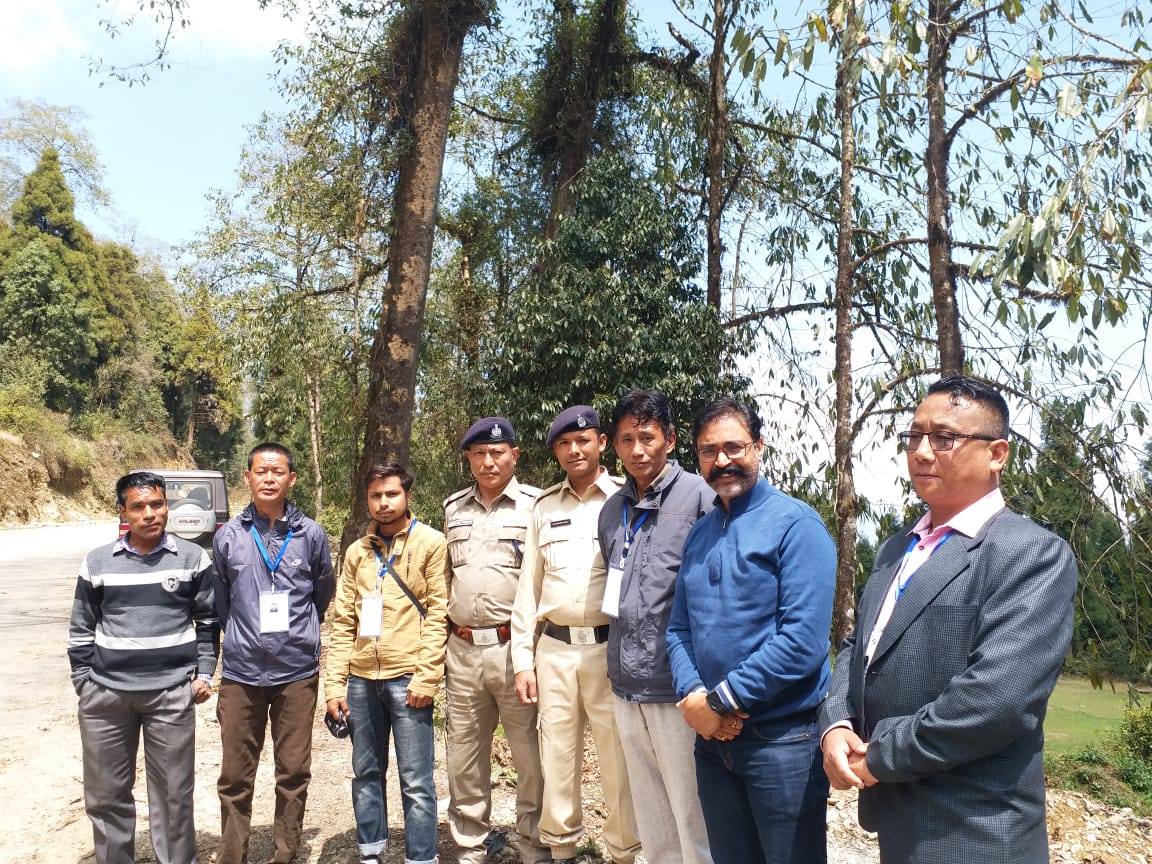 Additionally, he also visited a Polling Station located at No 16/18, Patuk Makha on his way wherein he met and interacted with Sector Magistrates, Static Surveillance Teams, Video Surveillance teams, Video viewing teams, police personnels and briefed them about their respective roles and responsibilities.

He also enquired on the basic minimum facilities available at the Polling Station and also assessed the election preparedness in various places of his visit. 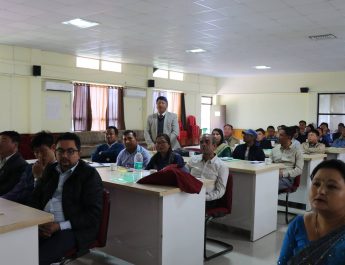 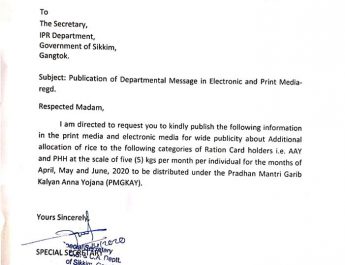 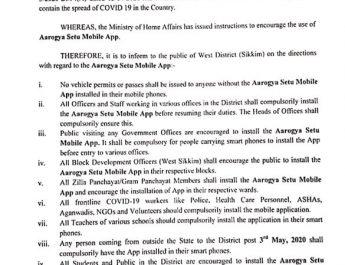 From the Office of the District Magistrate West Sikkim