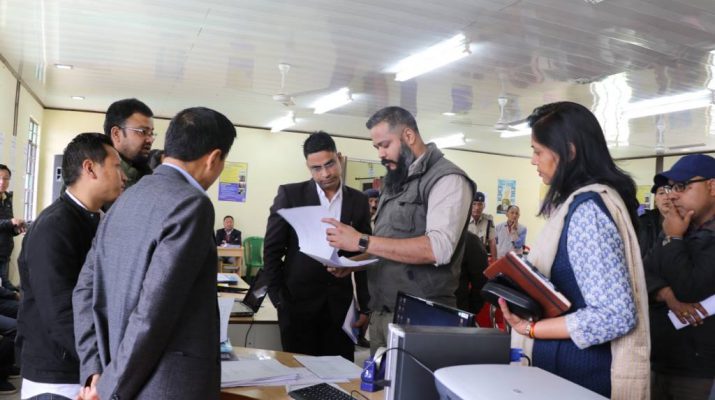 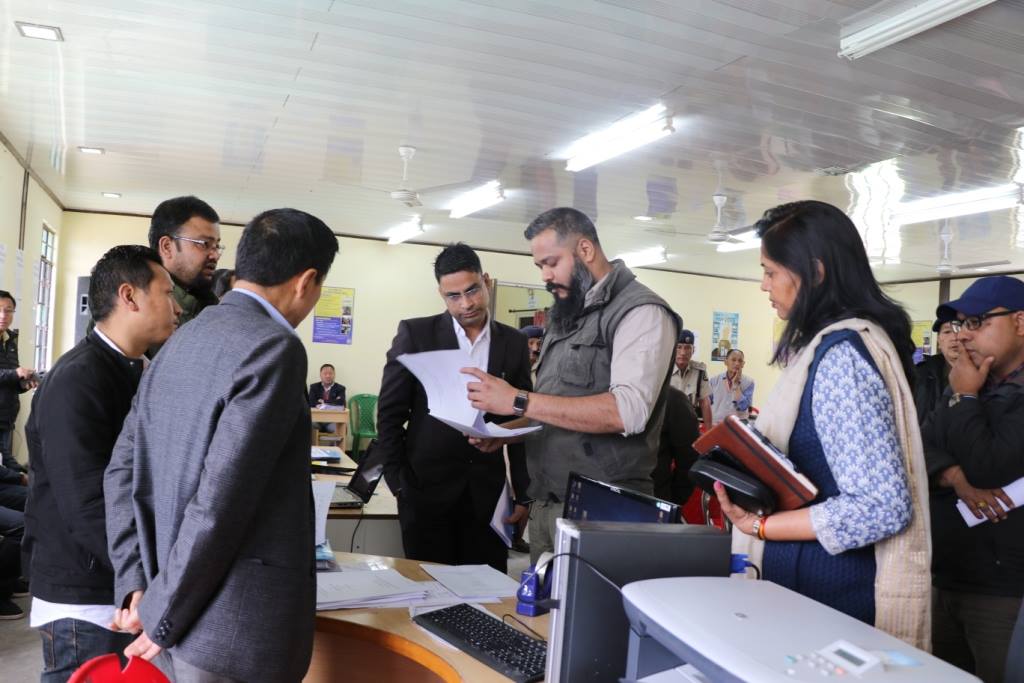 The GO-1, Sikkim Parliamentary Constituency, Shri Abhyankar, directed all extended election teams to closely monitor unusual or doubtful activities especially while the Model Code of Conduct (MCC) is enforced. He also exhorted them to coordinate with their counterparts and facilitate for the smooth conduct of Election.

Further, he instructed to the FST, VST to remain more vigilant during 48 hours prior to poll day and urged officials to discharge their duties effectively to ensure successful, free and fair election.

Talking on critical Polling Stations he urged to the field functionaries those who are engaged in their respective stations should remain more vigilant against any unusual events related to the election. Booth Level Officers (BLOs) should ensure the proper distribution of voter’s slips for inclusive vote cast, he added.

General Observer, Dr. Singh, sought coordination from the nodal officers with regard to carrying out complete election process in a transparent and responsive manner. She appreciated the work done by SST till the date and suggested them to continue in same spirit until the last day of election.
She also informed about establishment of Voters Facilities Center and availability of volunteers for Person with Disabilities (PwD) around Polling Station for inclusive vote cast.

In order to conduct peace and fair election, she appealed to all extended teams and Nodal Officers of the district to work in close coordination. 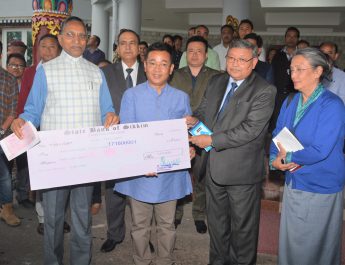 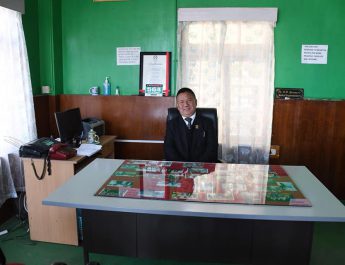 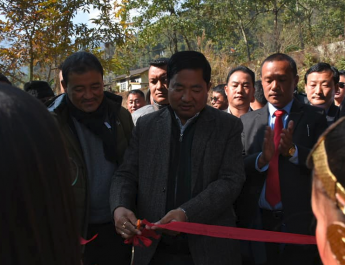