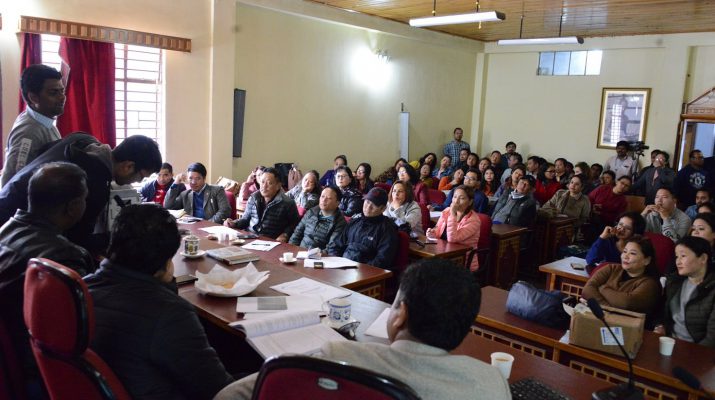 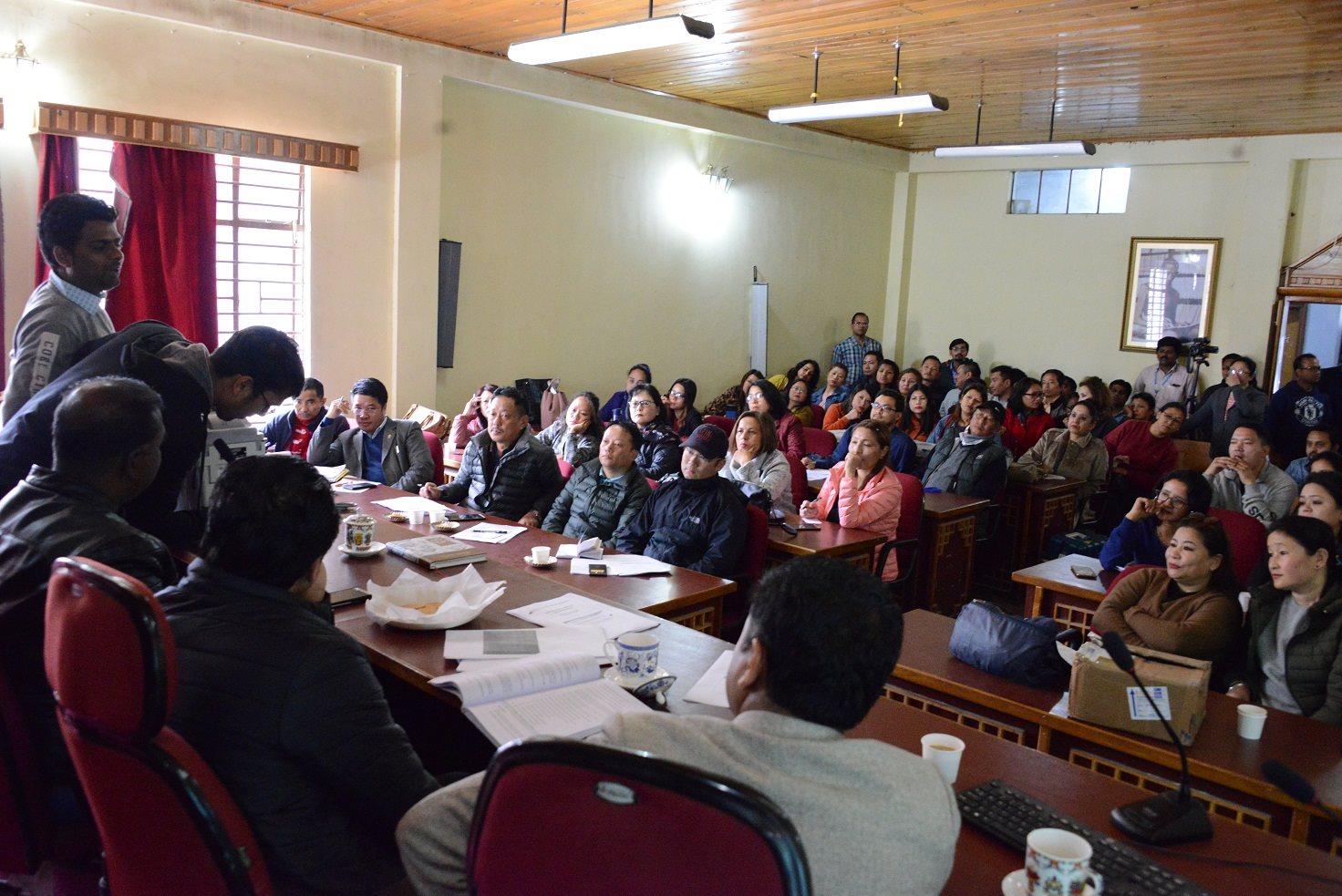 Gangtok, March 31 (IPR): As per the guidelines of Election Commission of India, the second randomization of EVMs and VVPATs for of 13 Assembly Constituencies including Sangha and Sikkim Parliamentary Constituency will be conducted at the Office of District Election Officer (East)/Returning Officer on 1st April, 2019 at 10 A.M.

District Election Officer (DEO, East)/Returning Officer, Shri Kapil Meena informed that the randomization will be carried through EMS Software in the presence of General Observers for Assembly Constituencies and Parliamentary Constituencies, District NIC Officials, contesting candidates and representatives of Political Parties.
And Shri Meena requested all contesting candidates or their representatives to witness randomization process on April 1 (Monday) and also to participate in EVM/VVPATs commissioning process.

The randomization of EVMs and VVPATs will be followed by preparation/commissioning of all machines which are presently stocked at Strong Room built at Biraspati Parasi Senior Secondary School located at Marchak, Ranipool under strict security vigil.

Notification from DDMA South District on regulation of dumping 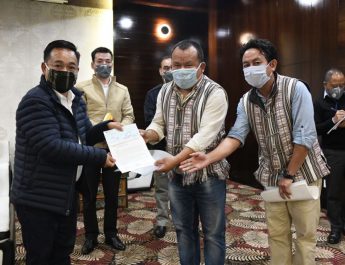