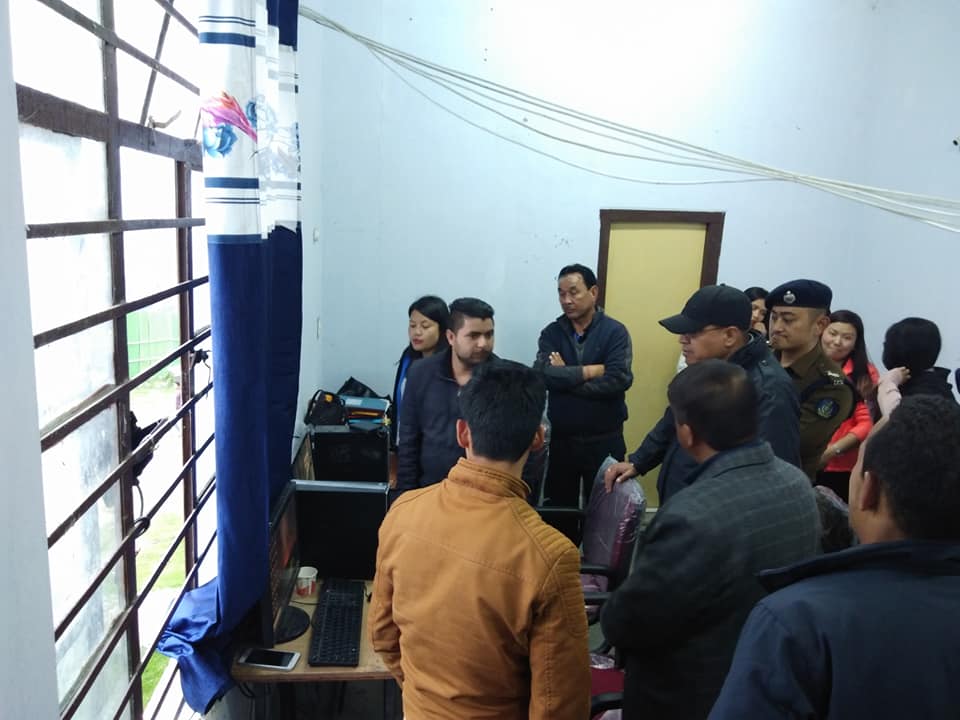 Gyalshing, 31.3.19 (IPR): The Police Observer for Sikkim Shri. Naveen Arora, IPS arrived at the Gyalshing on 31.3.19. Accompanied by SP West, Shri. Tenzing Loden Lepcha and ADC (W) Shri. Karma L. Lepcha, the Police Observer (PO) visited the Control Room and had a detailed discussions with the Nodal Officers in regards to the Election Preparedness of the District. He interacted with the SSB Officials in regards to their respective security measures in the Kyongsa Strong Room where they have been deployed and stationed.
He also interacted with the officials of District MCMC and the Expenditure Team. Later, he visited the two ‘Pink’ Polling Booths inside the Kyongsa Girls Senior Secondary School which are to be manned by Women Polling Officials and specifically designated for Women Voters 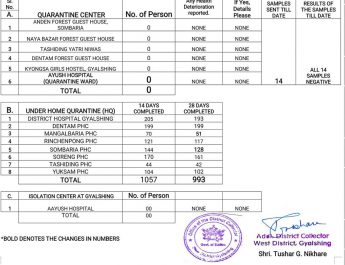 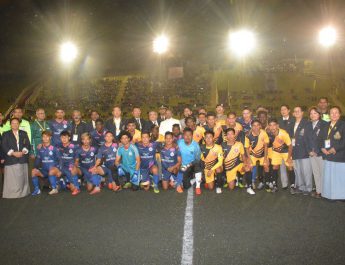 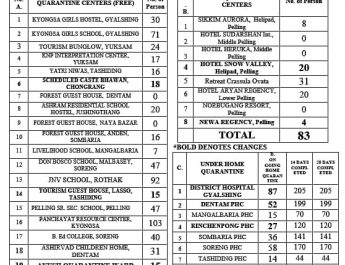