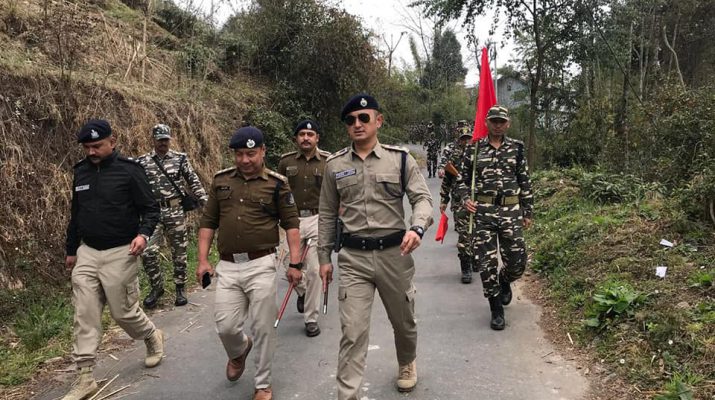 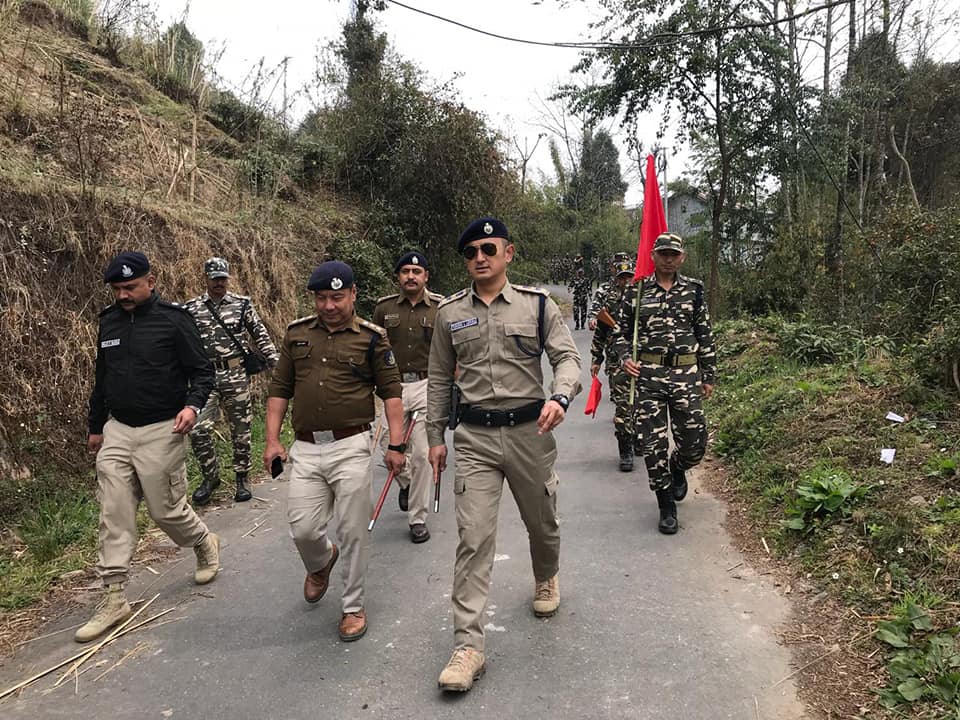 The route march started at 11am and concluded at 3:20pm at Daramdin.
The route march was a part of confidence building measure amongst the general public of Daramdin Assembly Constituency for free and fair elections 2019. 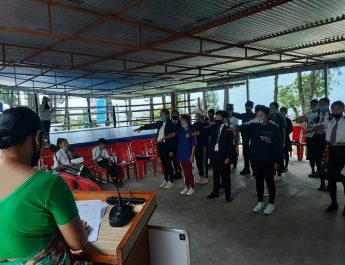