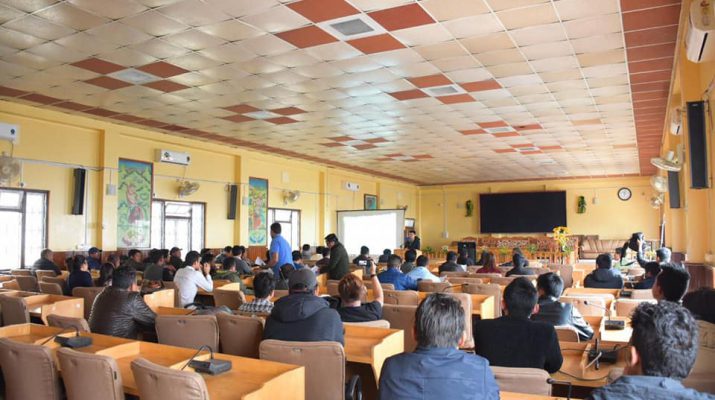 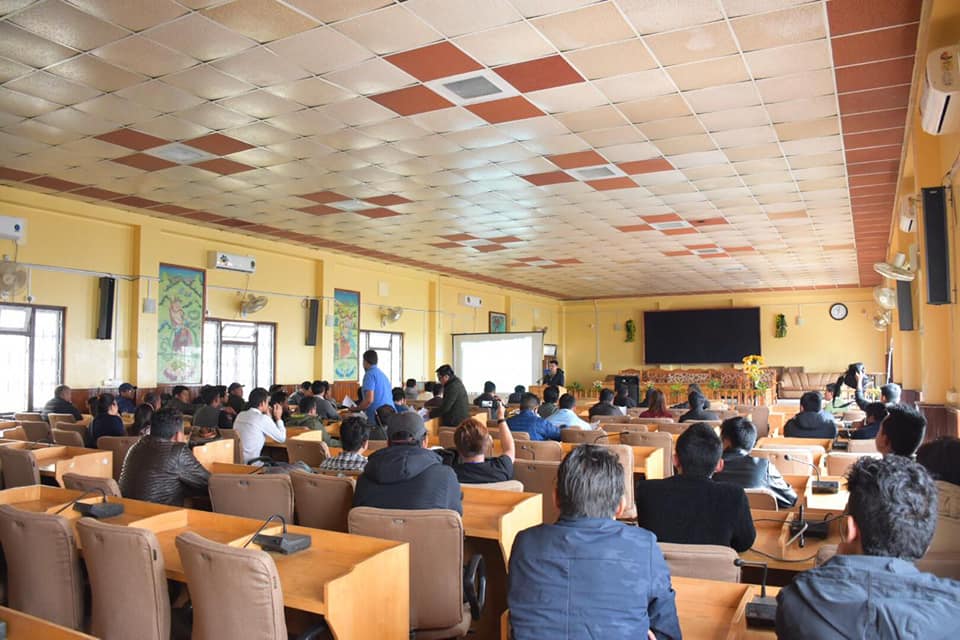 The DC, in his address to the present trainees, instructed them to have proper co-ordination among themselves as he believes that it is the key aspect that can play a vital role for the success of upcoming Election. He, with immense importance, advised them to keep proper track of the expenditure records done by the candidates as per the expenditure guidelines of the ECI norms.

Further, while talking upon the working ethics of the VVT, he asked them to have a good grasp of their assigned work structure and to record video by physically being present in the scene. He even urged Accounting Team to have exact proof of all expenditures made by the candidates as it is the vital element for the authenticity of the account of candidate as per ECI.

While informing about expenditure, he informed that there are two types expenditure one made as per the norms and another is violation of norms for which Flying Squads are appointed for monitoring through photos and videos. Speaking to SST he asked them to take strict action towards the people carrying more than allowed cash, liquor and other such type of illicit material which violates the Model Code of Conduct.

The SP, West mentioned that the designated officials and the Police needs to have proper cooperation and must work hand in hand for the needed assistance in case of the violation of the Model Code of Conduct if required. He added that FSTs are also the ‘Executive Magistrates’ and they hold the responsibility of the same.

Further, while addressing the SST, he asked them to work efficiently for a month whilst understanding their respective responsibilities and fulfilling them to make the Elections as fair as possible.

Additionally, the SDM (HQ) briefed the trainees on the MCC and filling of report process which was followed by presentation on C-VIGIL app done by DIO (NIC), Suman Ranu, to the trainees. Shri. K.B. Subba, Senior A.O.-cum-Dy. CPAO, also trained the team on the accounting aspects. A total of 65 trainees attended the training. 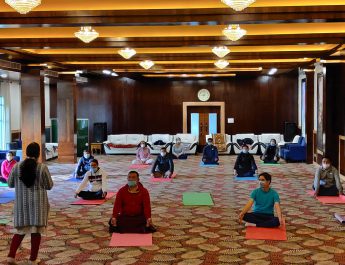 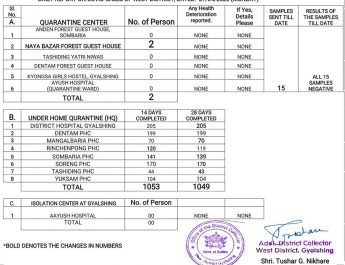