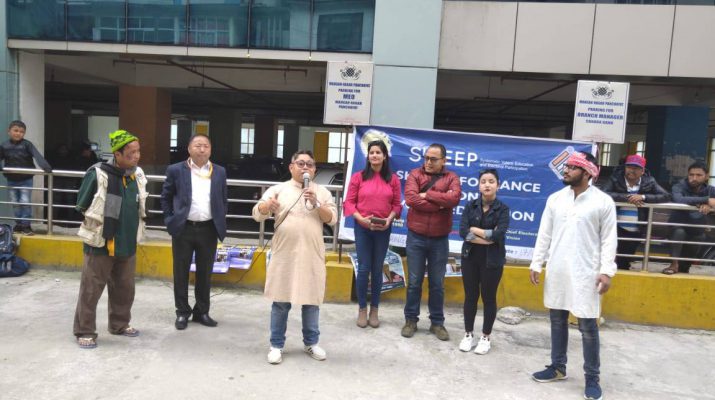 The skit was performed by the renowned artist, Mr. Timothy Rai, supported by seven other artists. According to ADC (Dev) Mangan-cum-Nodal Officer, SVEEP, Election Department, North, Shri K.R. Limboo, the street play successfully lingered on disseminating its message to the large number of gathering. 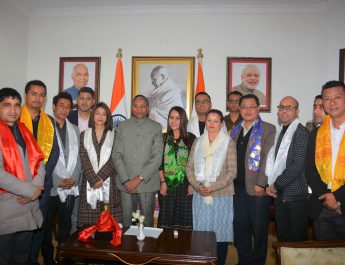 Press Club of Sikkim called on the Hon’ble Governor 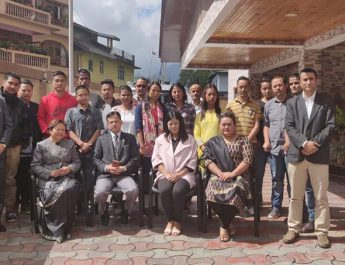 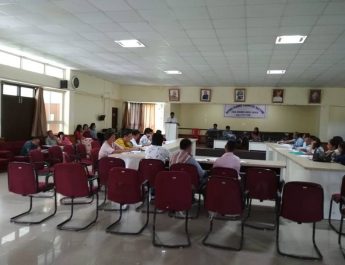