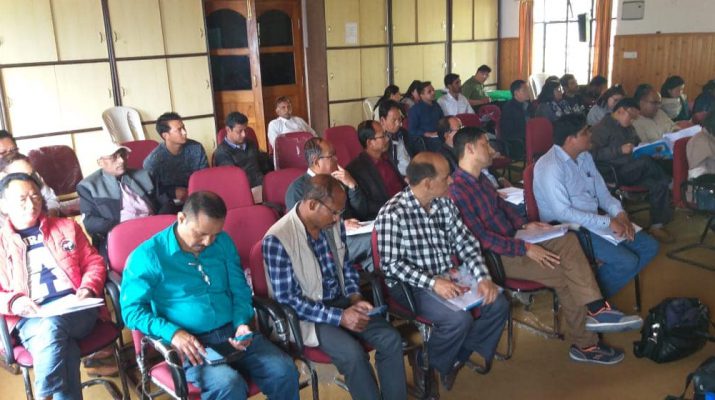 A total of 97 trainees were present at Gyalshing for the training and similarly at Soreng there were 36 trainees. 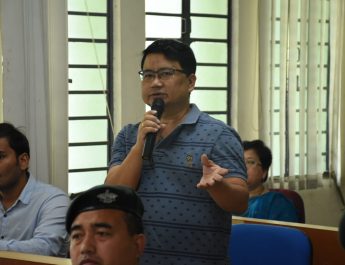 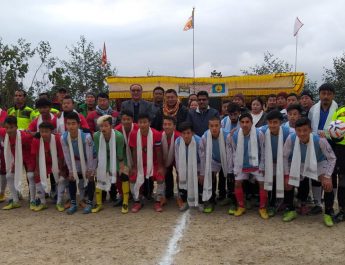